Enjoy a different take on the Wild West journey with five different stories that you can make your own.

What is Weird West All About?

Weird West is set in the Frontier-era of the Wild West. It is a dark fantasy, action RPG that comes with 5 unique characters with their own journeys that cross each other. 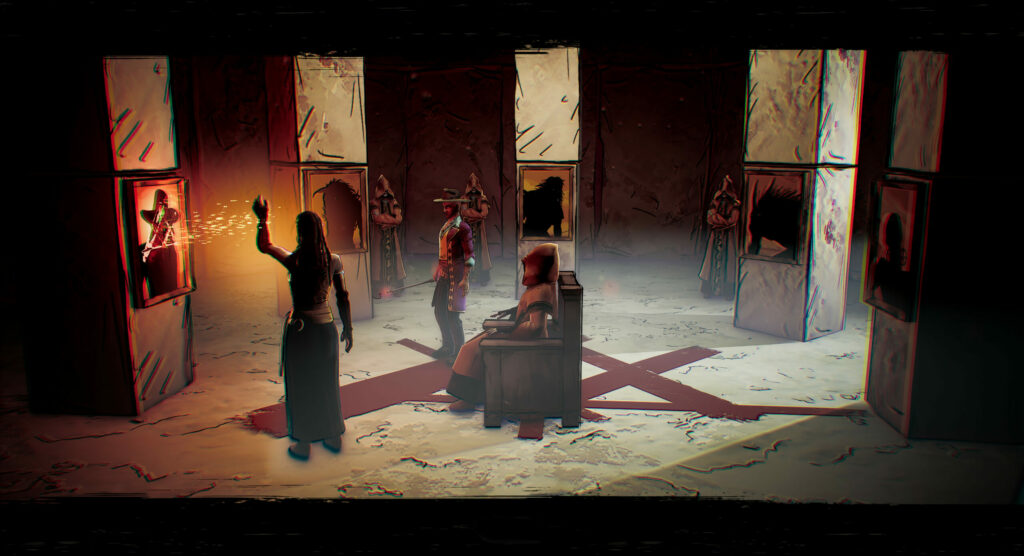 Every character in Weird West is unique, with their own abilities. Players would need to balance out the character’s strengths and weaknesses in order to become effective.

Get to play solo or with a group as a team. There are a lot of different weapons available that you can use with the magic abilities that your characters have. 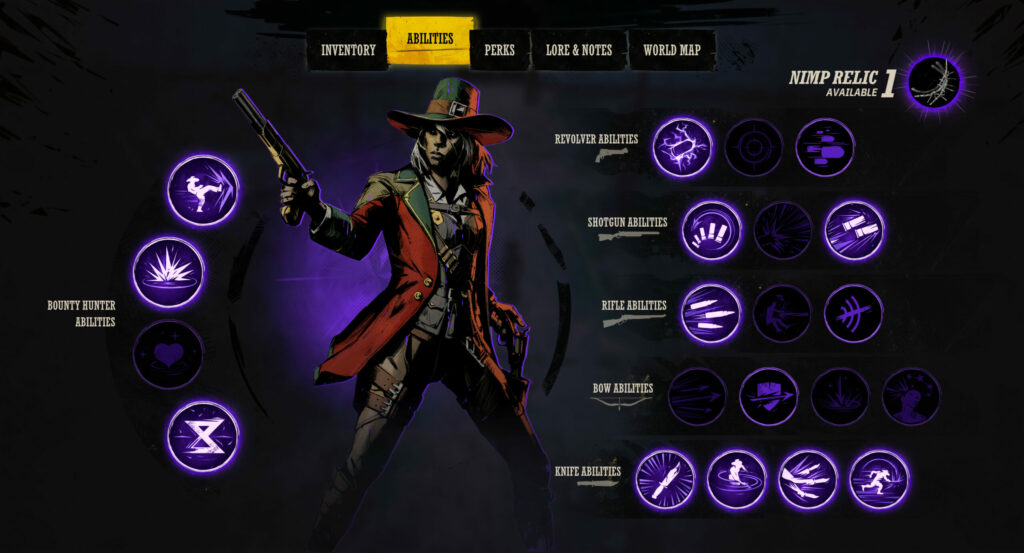 The choices that you make will affect your journey. Get to build relationships or break them, choose what to say in conversations with different characters. Deciding on how you fight will determine your own playstyle.

The game’s environment is influenced by how you play. An example is shooting a box of ammo that is lying around would be an improvised bomb. Seeing a tornado and throwing something burning in it will make it a firey tornado which is more lethal. There are so many ways to inflict pain on your enemies, you just have to be creative.

As of the moment, the game doesn’t have a specific launch date yet, but Devolver Digital did say that the game will be launching by the Fall of this year.

Wierd West is set to launch for PC (Steam), PlayStation 4 and Xbox One.