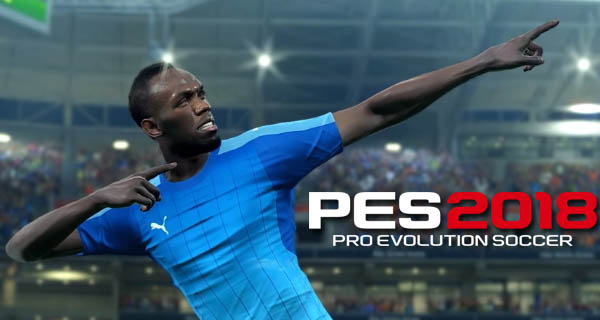 The announcement was made known via a twitter post saying “Play as @usainbolt in #PES2018 when you pre-order.”

Bolt was contemplating of transitioning from sprinting to football because he is due to retire after the World Athletic Championship in London. And this could actually come true since the CEO of Borussia Dortmund Han-Joachim Watzke confirmed that Bolt will be training with the Bundesliga Club.

When the opportunity arose to be a player in PES 2018, it was too good to be true. I love football and have played PES for as long as I can remember, it’s the best football game there is, and it’s a great honor to be a part of it and its success. Having my face and movements scanned for use in the game was a fascinating process and I hope those who pre-order the game make full use of my pace and skill. 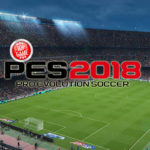 Brand New PES 2018 Features Seen in the Game! PES 2018 is launching very soon, get to know the features that the game has to offer here!