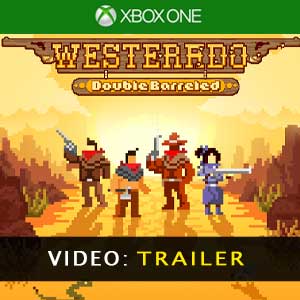 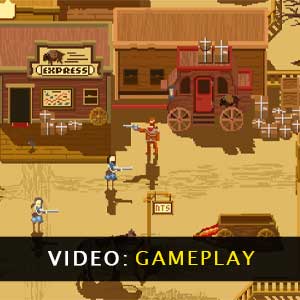 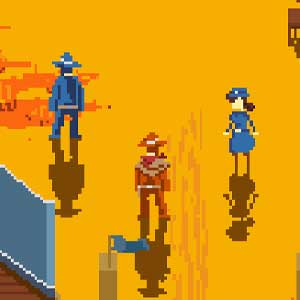 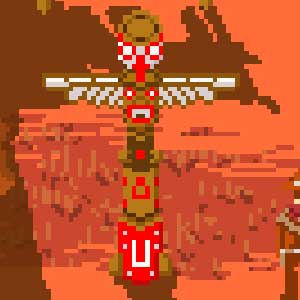 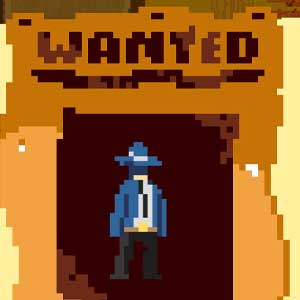 What Is the Westerado Double Barreled Game Code?

It's a digital key that allows you to download Westerado Double Barreled directly to your Xbox One from the Xbox Live.

How Can I Find the Lowest Price for Westerado Double Barreled on Xbox One?

Revenge is your motivation as an unknown desperado has killed your family. Let your guns do the talking as you search for the one who killed the people you love.

Westerado: Double Barreled is something that can be played and beat in an hour or enjoyed for much longer stretches, just depending on your mood. There are many hidden elements such as hidden areas, secret rituals, multiple endings and secret quests. It’s such a simple game but with so much to enjoy. If you’re looking for something different, a change of pace, then this is the game for you.

It’s a simple but effective game that gives the player what they want – to be a badass cowboy.

XBOX ONE GAME CODE : Use the Digital Code received by mail in your Xbox One account to download Westerado Double Barreled Xbox One from the Xbox Live. Internet connection is required. Please read the store description about any language or region restrictions.
Standard Edition

Be the first one to write a review about Westerado Double Barreled !