What Is In The World Of Warcraft Battle Of Azeroth Pre-Patch? 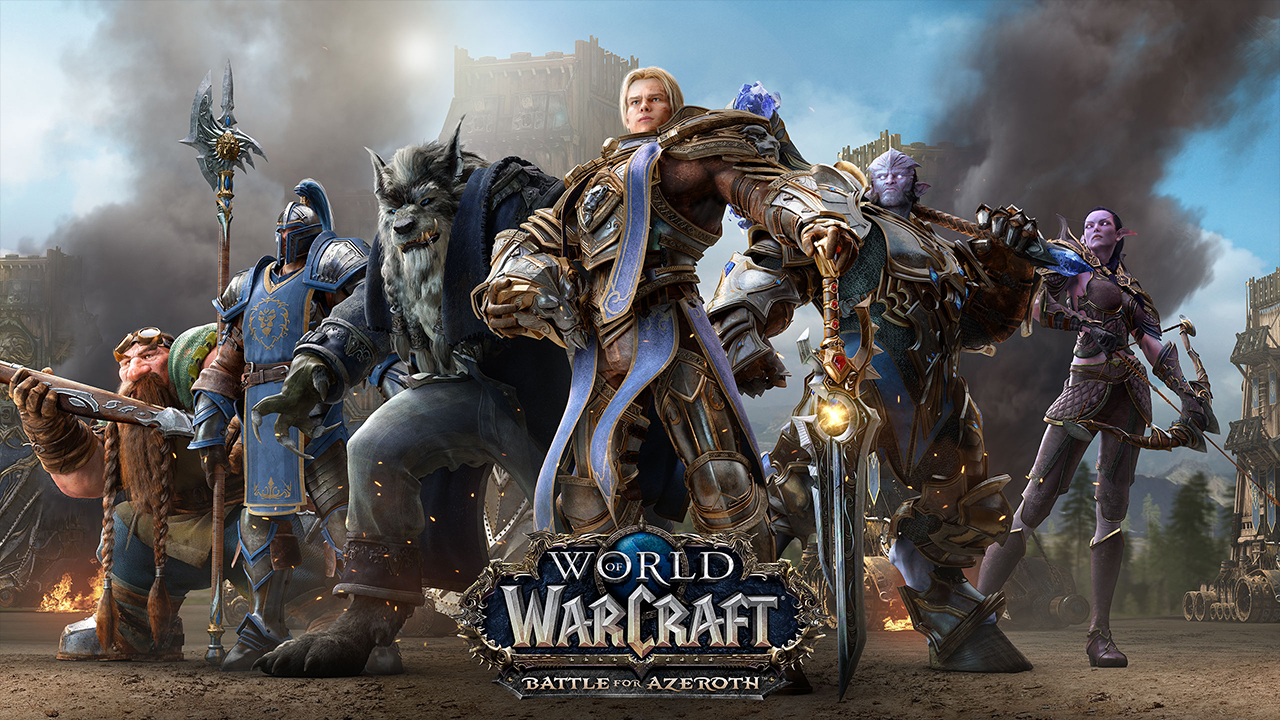 The World of Warcraft Battle of Azeroth pre-patch has been announced and it will be launching on July 17th. This is patch 8.0 or a pre-expansion patch where a lot of changes will take over and it is okay to be confused because surely a lot of us will be.

However, Blizzard is thinking ahead and made a pre-patch survival guide video that lists all the changes that players could expect once the update is available. Get to watch the full video below:

The 8.0 update will be bridging the gap between Legion and Battle of Azeroth. It will also have a new War Mode, PvP talents plus more unrevealed content. The War Mode was described by Blizzard as “tears down boundaries and server rule-set distinctions, allowing players on any realm to decide when they want to jump into a world PvP experience full of like-minded players in the ongoing battle between Horde and Alliance.”

There’s no shame in being in a state of confusion for the most part when the patch arrives since Blizzard will try to balance out the rescaled stats. Also, you’ll get used to the fact some of your artifacts won’t work anymore although some traits were incorporated to specific classes and specs.

The complete patch notes are not released as of yet but surely it will be out anytime before launch day.

A possible surprise attack from the Horde on the Night Elves’s homeland could happen in Battle of Azeroth as dataminers find out.