What You Need To Know About Beyond Good & Evil 2

We have for you all the information about Beyond Good and Evil 2. This is the prequel to the action-adventure game Beyond Good & Evil that launched in 2003. This time the game will be an MMO set in a huge galaxy and players are space pirates. 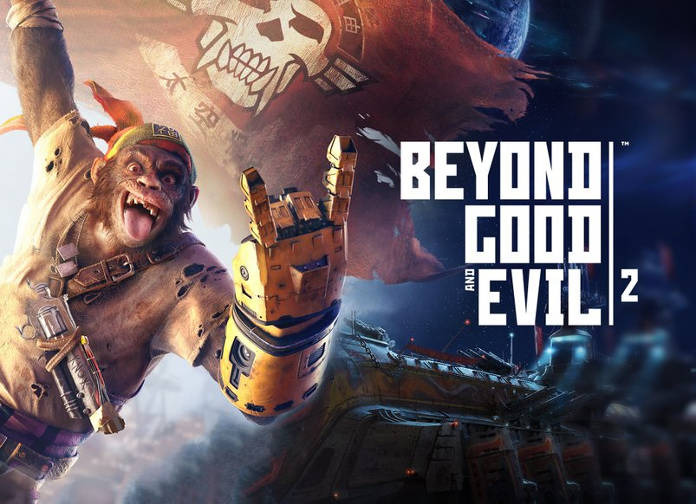 It has been 15 years since Beyond Good & Evil launched, and great news for the fans as a sequel (well, prequel) has been announced.

Get to watch the official trailer below. This launched in 2017 at E3:

Fans were surprised that the game is set before Jade had been born. But Ubisoft did clarify that “a ferocious Jade will appear in the game’s storyline.”

WHAT KIND OF GAME IS BEYOND GOOD AND EVIL 2?

The prequel is an action-adventure game that has some traditional RPG elements and is set in an open-world environment.

There is a social system where you will be starting from the bottom and would have to work your way up on.

Single-player and cooperative are available and players would explore a shared world. A shared world would mean that the events happening will affect everyone playing simultaneously.

Every choice that the player makes on each planet affects the story. So every time you explore planets, recruit new members, or even upgrade your ship. All those decisions will have an impact.

This time around, players are able to customize a character. There are multiple species to choose from as well. You can also choose whether you will be a male or female or even a human-animal hybrid. 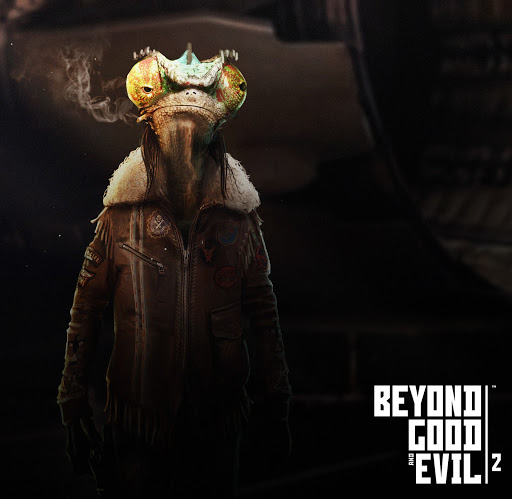 Get to watch the character customization of the game from Ubisoft North America below:

The game is set in the same universe as the first game. However, the events are many generations before that of Jade and her squad.

The story is written by the talented Gabrielle Shrager who is responsible for the stories of Rayman Origins, Rabbids Go Home, and Valiant Hearts: The Great War.

Director Michel Ancel describes the game as “something quite different” compared to the first. The prequel will follow the story of the crew of the pirate ship Gada.

From what we have gathered the story revolves around the human-animal hybrids who are fighting back because they are being sold as slaves. 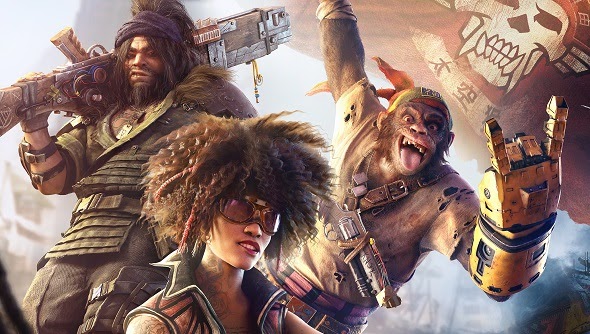 Watch the Beyond Good and Evil 2 gameplay below from IGN:

A legendary figurine of Knox is available for purchase:

CHEAPDIGITALDOWNLOAD BEYOND GOOD AND EVIL 2

For right now, we still don’t have the release date for the game as well as what editions will be available. But do keep it here with us so that we can give you the latest about Beyond Good and Evil 2.