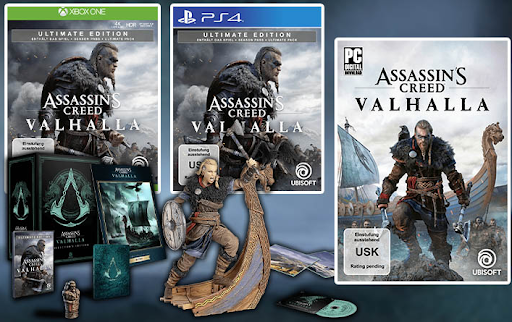 The game can be played on the next-gen consoles PlayStation 5 and Xbox Series X/S. It is also available for the PC, PlayStation 4, Xbox One and Stadia. You will step into the boots of the Viking raider Eivor and would fight for glory as well as for their clan in a different time in England.

This is the 22nd release for the franchise as well as the 12th major installment. Set in the 9th century England where Norway has been ravaged by war and its locals were forced to look for a different location to call their home.

Every choice that you make will have a rippling effect on the world. Violence will bring about more violence, so sometimes you should practice diplomacy, strategy and warfare in order to survive. 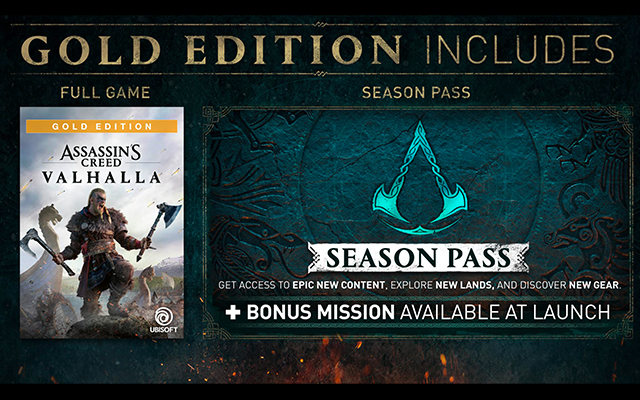 Includes all the things that is in the Standard Edition plus: 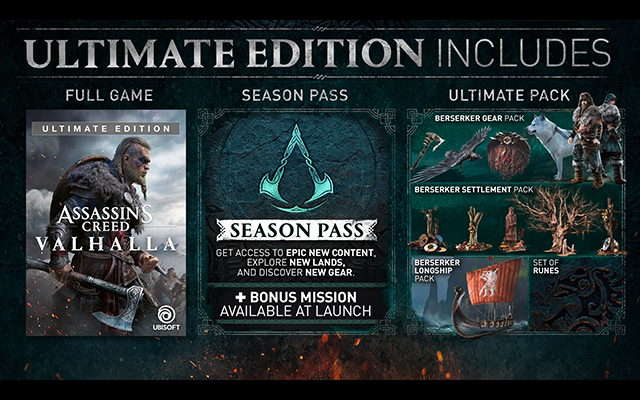 Includes everything that the Gold Edition includes plus: 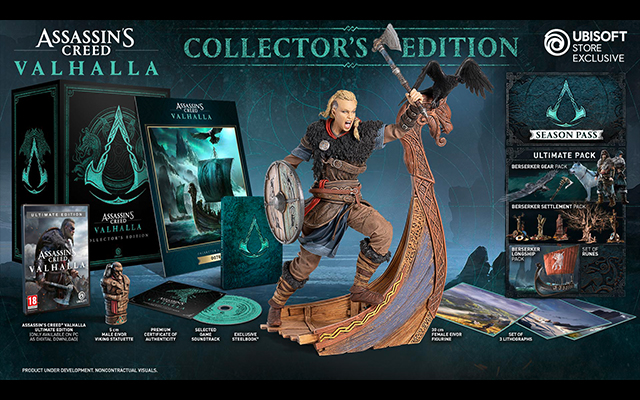 The Collector’s Edition comes with great physical items, plus everything in the Ultimate Edition. 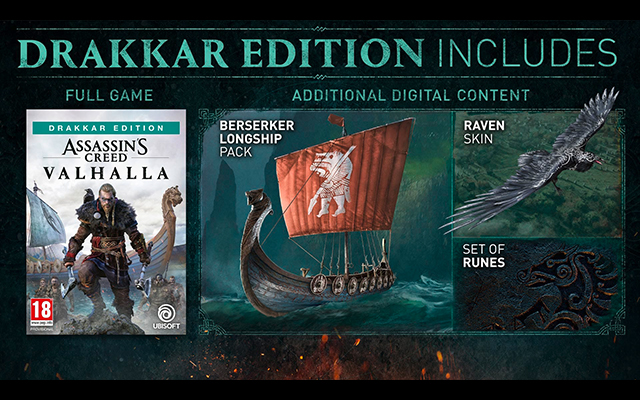 This edition is also known as the Exclusive Edition in some retailers and it comes with the following:

Cheapdigitaldownload.com gives you all the great deals, discounts and sales for Assassin’s Creed Valhalla, so keep it here!