Why Are Steam Sales Popular Than With Other Platforms

Steam Sales are popular, as a lot of its prices look great. We are looking at why Steam still sells games better than on other platforms.

Why Buy Games On Steam?

Steam from Valve is a popular PC game storefront that offers games of all kinds of genres. 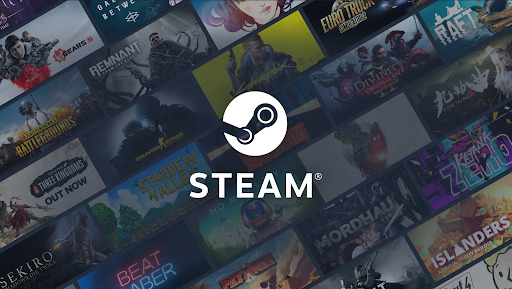 Gamers would play games from other platforms when it is free and would purchase them on Steam when available.

Steam is a trusted store as it is almost 20 years in service launching in 2003.

It is such a bother when you load up other libraries or download so many launchers to play a game.

An example is Guild Wars 2, a game that I’m dying to play but is waiting for four months to actually release on Steam.

What is great though is that companies are slowly opening their subscription services across multiple platforms. An example of this is Steam and Microsoft’s Xbox app. 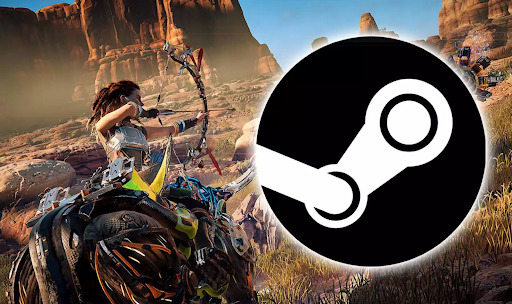 Previously we would rather purchase a game at a higher price because it is convenient, now other publishers and platforms are wanting to have their content on Steam.

There are gamers who appreciate having their games organized and together and are willing to pay a slightly higher price as compared to others.

Are Steam Sales A Bang For Your Buck?

You must first understand that Steam must make a profit for Valve as well as the developers and publishers.

You may notice that during Steam sales, there are games that do not go below a certain price range. 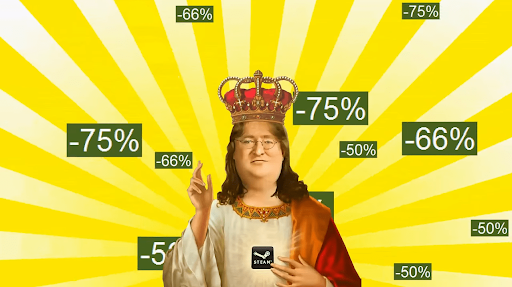 We’ve been checking the Red Dead Redemption 2 sales on Steam and it is usually at a 33% discount only. If this puts you off, remember that Steam does take 30% from each sale through them.

If the game reaches $10 million in sales or is a part of the partnership program, the percentage that Steam takes is lower. 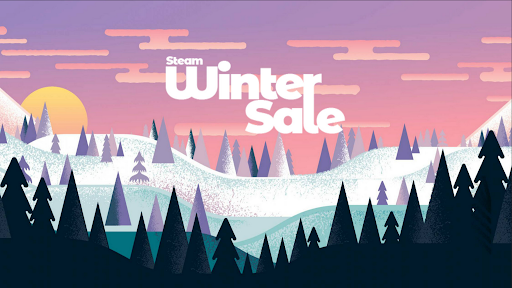 The percentage that Steam takes is the same percent that Apple and Google get from mobile apps.

This is the reason why games don’t usually just drop their prices when it comes to sales. If you have keen observation skills, you may have noticed that sometimes the game publisher would up the price of their games before a sale so that it would look that you are getting a good deal.

That tactic may not be moral, it may not even be legal but it does help in selling games.

What is the Best Sale on Steam?

Steam has two important sales which are the Steam Summer Sale and the Steam Winter Sale. They are six months apart, meaning you have time to save up and purchase those discounted games two times a year. 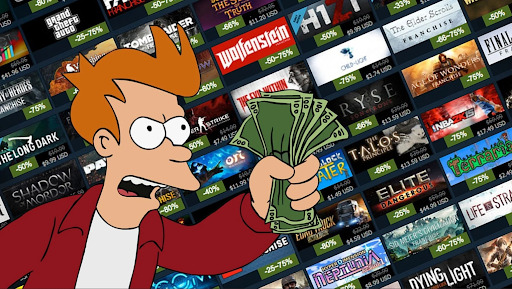 We don’t know though if which of the two has better discounts, but we are thinking that the Summer Sale would have better-discounted games.

In general, the sale price of the games would be the same for either sale but there are different factors to consider. The Steam Winter Sale is of course during the Christmas season which means that your money is not solely allotted for gaming purposes.

There are gifts to purchase for friends and family and holiday meals that you must spend on. Generally, this is the time that most people spend a lot of money and adding a budget for buying games may not be enough.

So, if you think about it, the Summer Sale would be the best time to purchase your games. The only thing that you would have to consider is the family vacation or staying at home playing games.

Is it worth it to wait for a Steam Sale?

If waiting for sales is not your thing, you can still purchase Steam Games without a Steam Sale.

We do have the best deals for game codes, CD keys, and gift cards in our trusted stores. Each one had been reviewed by buyers and gamers like yourself.

When are Steam Sales?

Steam does come with other sales too like the Steam Lunar New Year Sale, Steam Spring Sale, Steam Halloween Sale and the Steam Black Friday Sale. Here are the dates of the next sales that we can expect:

We don’t know when the exact dates are, but you are sure that it would be around those months.

You are sure to get the best deals as well as the latest news for your favorite games here at Cheapdigitaldownload.com.

You can also get the best deals on Steam games, Steam gift cards and more here.