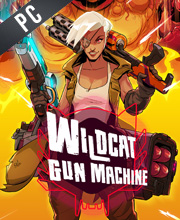 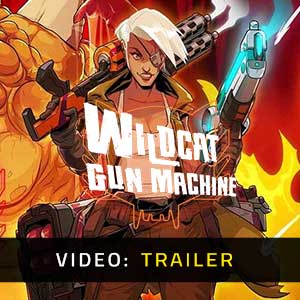 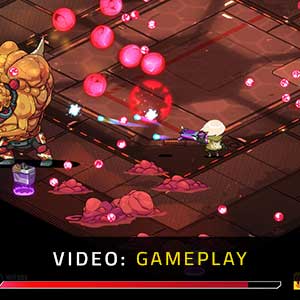 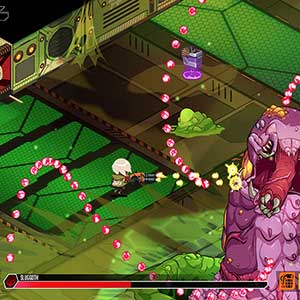 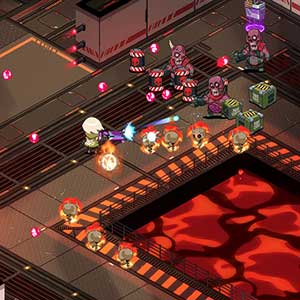 What is a Wildcat Gun Machine CD key?

It's a digital game code that allows you to download Wildcat Gun Machine directly to your PC from the game's official platforms.

How Can I Find the Lowest CD Key Price for Wildcat Gun Machine?

Prepare for an explosive roller-coaster ride! Wildcat Gun Machine is a twin-stick bullet hell shooter that has dungeon crawling elements made by Chunkybox Games, fight endless hordes of putrid flesh beasts, and unfathomable elder creatures. Select from a wide variety of weapons like giant mechs, robots, and guns. And a cute one that can shoot kittens?

GOG.COM CD KEY : You need to register on Gog.com, then use the GOG Key to download and activate your game to play Wildcat Gun Machine.
STEAM CD KEY : Use the Steam Key Code on Steam Platform to download and play Wildcat Gun Machine. You must login to your Steam Account or create one for free. Download the (Steam Client HERE). Then once you login, click Add a Game (located in the bottom Left corner) -> Activate a Product on Steam. There type in your CD Key and the game will be activated and added to your Steam account game library.
STEAM KEY ROW : It means for Rest Of the World countries which are not concerned by the region restrictions. This product can't be purchased and activated in Several countries. Please read the store description to know the full list of countries which are concerned. Use the key to Download and play Wildcat Gun Machine on Steam.
Bundle
Standard Edition