Will NFTs Be Available In Your Favorite Game?

Game developers were able to share their thoughts about NFTs being added to games in a recent survey.

WILL NFTS BE IN VIDEO GAMES?

The survey was conducted by Game Developers Conference (GDC). They asked both professionals and game developers if they are okay with adding NFTs or non-fungible tokens to their games. 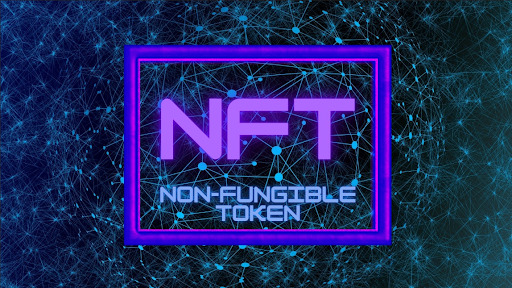 At the moment, the popular talk of the town are blockchain technology, cryptocurrency, and NFTs. And gamers are not sure if they would be benefiting from it.

Several companies are already expressing their interest in adding NFTs to their future projects like SEGA, Square Enix, Epic Games, Ubisoft and Konami.

Ubisoft took one step further by creating Ubisoft Quartz, a platform where users are able to trade and purchase NFTs that are within Ubisoft like Tom Clancy’s Ghost Recon Breakpoint. 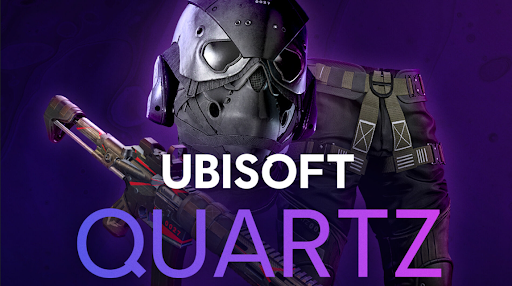 The developer of the S.T.A.L.K.E.R. game series, GSC Game World decided to remove the NFTs for their upcoming game S.T.A.L.K.E.R. 2: Heart of Chernobyl because of backlash from fans.

Gamers are undecided on how blockchain technology will affect them. Game developers on the other hand shared how they feel about it in a survey.

According to the survey, only 7% are interested in having NFTs in their game and 70% said that they are not interested. 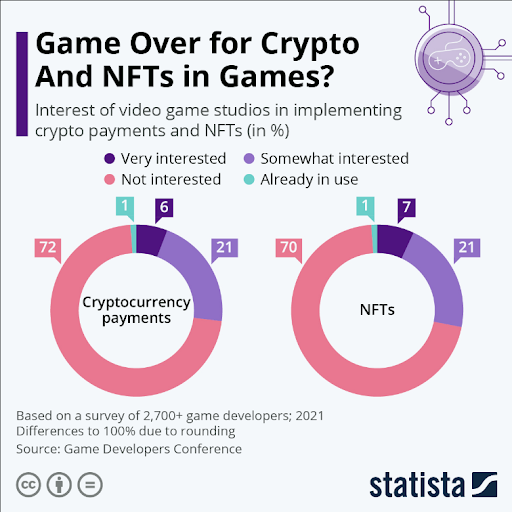 The chart above is by Statista and it gives us a look at the breakdown of the 2,700+ game developers that took the survey.

One anonymous developer said that “It feels completely fueled by greed for more money because we read stories about crypto millionaires when in reality everything is extremely unstable and unethical.” 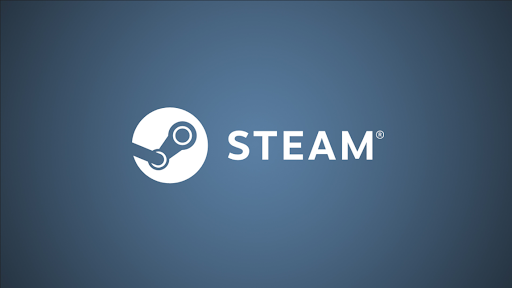 The problem with adding cryptocurrency to games is that it is prone to scams and controversy which can impact the reputation of a developer.

Questions of its legality can also arise which made Valve remove games using blockchain technology from Steam. 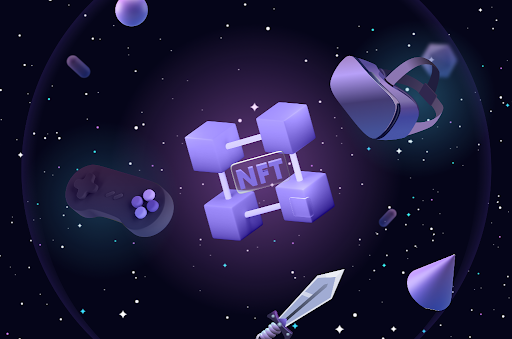 Right now, we don’t think that NFTs will be available in your favorite video game. But the future for it is not definite yet as a lot of companies are embracing the technology.

You are sure to get the best deals for video games here at Cheapdigitaldownload through our price comparison service and trusted stores.