Windows 11 For Gamers! Which Edition To Choose

Windows 11 is coming and we have for you the different editions available for it as well as which one is better for gamers!

Microsoft’s upcoming version of its operating system, Windows 11, has been announced and it comes with a whole range of features for its users whether it be for casual use, business, or even gaming. 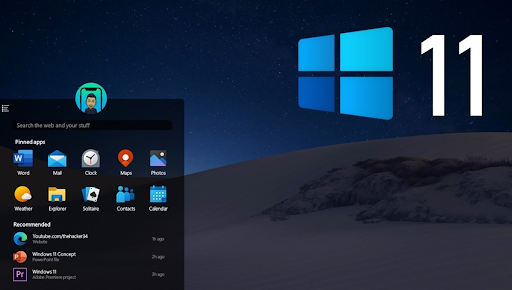 We get to see changes in the Start Menu, Microsoft Edge, Microsoft Store and Microsoft Teams.

Users will be able to download Android Apps and access widgets from the Taskbar. It is easier to set up your virtual desktop for school, work or gaming. 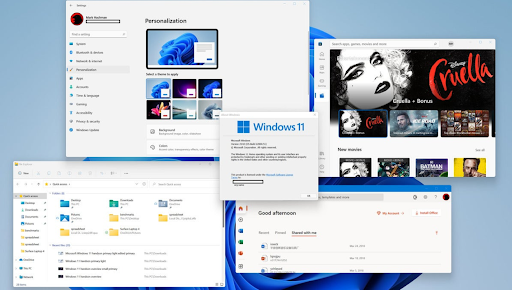 The newly redesigned features include a new UI giving a fresh Windows setup experience, it has rounded corners, snap groups and snap layouts for apps. 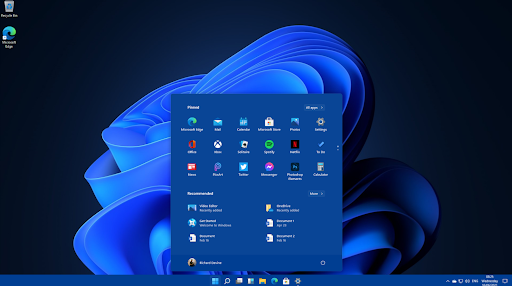 Windows 11 does come with a lot of features but does it have anything specific for gamers?

Microsoft did say that one of their target audience for Windows 11 are the gamers. It comes with Direct Storage as well as Auto HDR for a better gaming experience.

DirectStorage reduces load times by streamlining the processing of game data. This in itself is a huge game-changer for the new OS.

You may not think that this is very impressive, however, the load times talked about is not just for the game loading but also for its open-world scenarios and cutscenes.

DirectStorage uses modern storage hardware like NCMe SSDs using the graphics card for loading assets instead of the CPU.

This boosts game performance and lets the computer efficiently multitask. This is ideal for those who use multiple monitors or for those who stream.

At the moment, Auto HDR is available in Microsoft’s X|S consoles. It will be a feature exclusive to Windows 11.

The shadows are darkened and the lights are brightened adding more detail to the images.

Auto HDR is supported by games running on DirectX 11 and DirectX 12.

Game Mode is currently available in Windows 10 but those using it have different results.

The Windows 11 version of the Game Mode gets a big update promising to fix any of the previous issues.

The Game Mode is also responsible for improved frame rate and stability as it allocates extra resources. This is helpful for those using minimum system requirements or perhaps older hardware.

Just like Windows 10, Windows 11 also comes with a couple of editions. Will gamers benefit from getting the Pro version?

Here are the notable features and their benefits

Windows 11 Pro comes with better security as it aims to improve defenses for businesses by supporting BitLocker encryption and launching with Windows Information Protection (WIP).

For gamers, these extra layers of security, although nice, are not needed, as antivirus software and a VPN will reduce the risk of being hacked.

At the moment the minimum system requirements is the same for both the Home and Pro versions of Windows 11.

Pro users are able to support multiple CPU sockets allowing two CPUs as long as it has a combined core count of 128. The Home edition can only support a single CPU with up to 64 cores.

Being limited to a single CPU is not that big of a deal for gamers. The improved Game Mode and the new DirectStorage is enough to manage resources when playing games.

At this time, having 128GB is enough for gamers especially when you are using your computer for gaming purposes only.

Windows 11 is free if you already have Windows 10 as well as the needed system requirements. Right now, Windows 11 Pro doesn’t have an official price yet.

Windows 11 is a weighty upgrade as compared to Windows 10. Surely gamers would benefit from the upgrade.

The best edition to use for gamers is still the Home edition since the Pro edition is geared towards businesses.

You can get to know more about Windows 11 here!

Windows 11 will be launching by the holiday season of this year. Make sure you get the upgrade or you can also purchase your keycode here for the best price.

Windows 11 will launch in the holiday season of 2021, and you can keep up to date with all your gaming news and buy cheap Windows 11 CD keys, game codes, gift cards, antivirus software, and operating systems on Allkeyshop.