Windows 11 Insider Preview Build 22523 has launched and it comes with improvements and changes to the operating system for an improved experience. 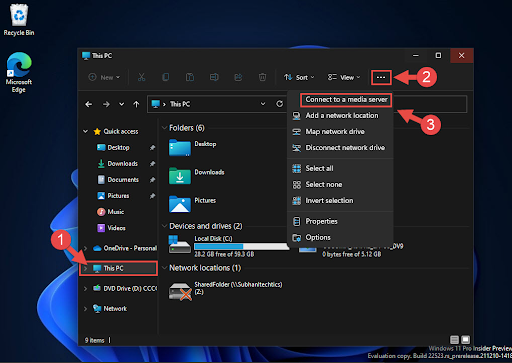 The changes brought about by the Windows 11 Insider Preview Build 22523 include that of the Task View, Control Panel, and File Explorer.

Microsoft would want to make these tweaks to streamline some of the settings and options and place them in the other areas of the OS.

The Snap Group feature had been amazing and it makes things a little bit easier for those who need to have multiple windows and apps open at once. 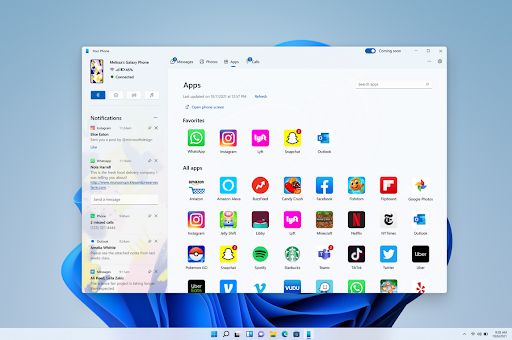 Windows 11 did not launch perfectly, so the build came with fixes to Taskbar, File Explorer, Widgets, Input features and Settings. 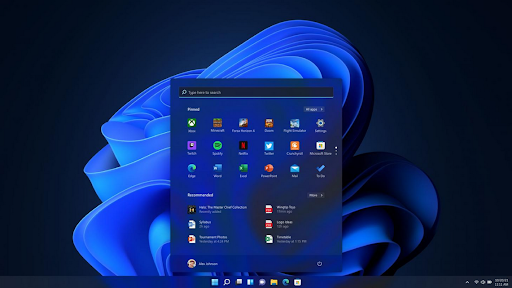 A notable fix for the File Explorer is the fix for when using the F2 key to rename files on the OneDrive. The Input fixes are included in voice typing and pen use. Several fixes were made which are: 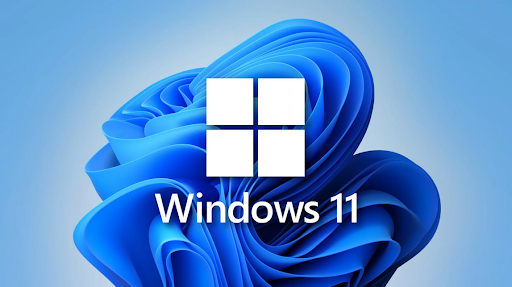 Changes were done to the Settings since there had been content loss when opening windows. The Windows 11 update comes with a lot of other fixes: 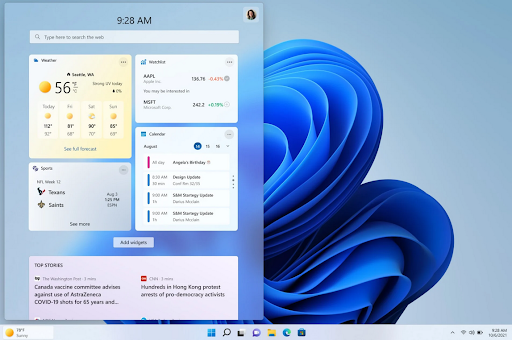 Windows 11 still comes with some issues and here is a list of the known issues available.

Certain apps won’t let you sign in. A workaround is to restart your PC.

When Can We Expect The Next Windows Patch?

It is possible that the fixes and modifications listed will still change before it officially releases.

Are you a user of Windows 11? Share with us what you think of the OS in the comments below.