The Microsoft Windows Event last June 24th featured Windows 11 and gamers are sure to be happy about these improvements.

Windows 11 has launched and it comes with great integrations and amazing new features.

A new Start menu is also available. It comes with rounded corners and its user interface is like that of Windows 10X 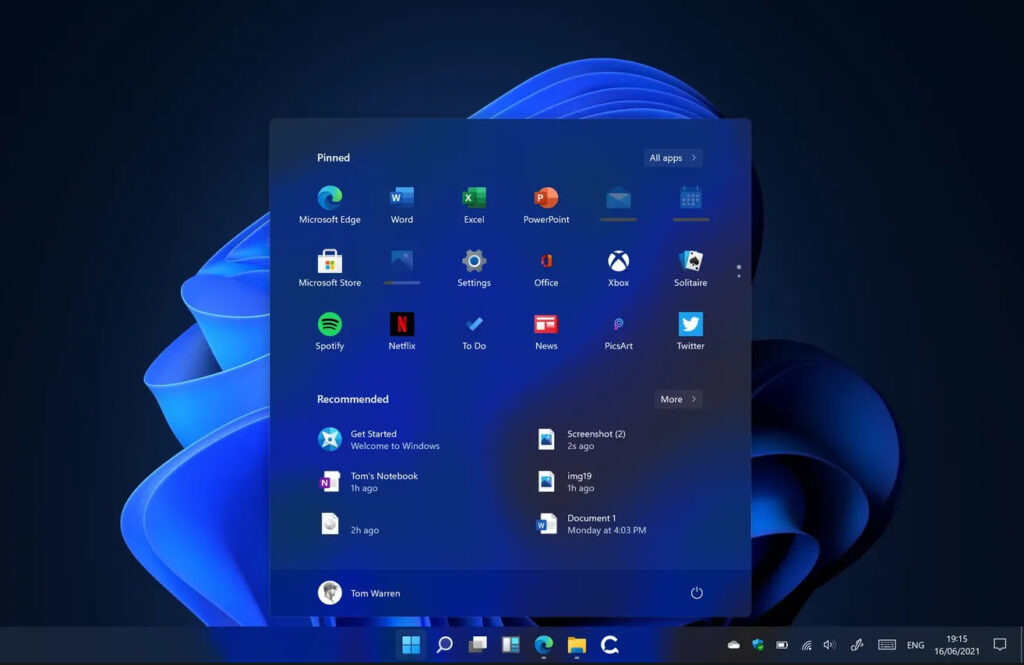 A notable modification is that the centered taskbar. Although you still have the option to move the taskbar to the left, the centered approach is easier. 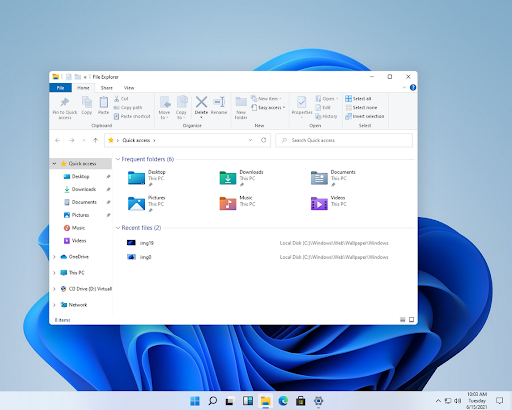 A dark mode is also available for those who are more comfortable with it.

Windows 11 also has a new startup sound which you can listen to on Tom Warrens Twitter. 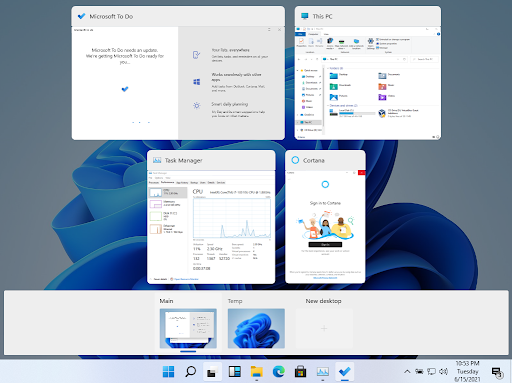 Another feature that you will surely love with Windows 11 is the easy snap windows. This will let you position and arrange your windows easily and not drag them around. Of course, the news that you are waiting for is the improvements that are useful for gamers.

It had been rumored that Microsoft is working on a new Game Pass and Xbox app as well as a new Windows Store. All of these will perform better with Windows 11. 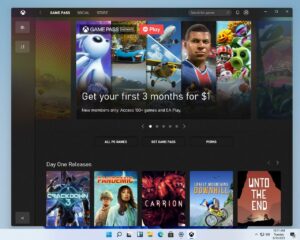 Gaming as we know it is huge at the moment and Windows 11 plans to offer better CPU and GPU performance optimizations. The operating system is said to take up lesser resources so that games could run optimally.

There had been early benchmarks and Windows 11 will benefit from higher CPU and GPU performance as compared to Windows 10.

Both Windows 10 and 11 had been placed under different tests by BenAnonymous. He used a Notebook that has an Intel Code i7 10875H as well as an NVIDIA GeForce RTX 2070 Super.

Get to watch the complete video of the performance tests here!

As of the moment, there are only a few benchmarks. Of course, hardware plays a big role in increased performance. Other benchmark tests are available here from TechSpot.

It may be possible that we will be seeing an operating system dedicated to gaming soon because of the changes presented here.

Sarah Bond said in a blog post on the Xbox site that Windows 11 is a place where “everyone can play, connect, and create.” 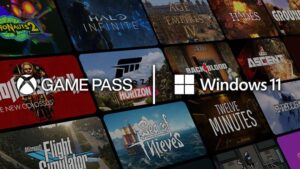 The DirectStorage is also introduced. This new technology makes sure that your CPUs are not overloaded by loading the game assets onto the graphic cards. The load times of games are lessened this way.

We have amazing news for you, we were able to update the game pages on our site. It now comes with subscriptions like Xbox Game Pass, Ubisoft+, and PlayStation Now.

What this means is that any game available in the subscriptions mentioned will have its store page updated, so that you will easily know what is the best deal available.

You know that Cheapdigitaldownload is the place to be for the best deals for Windows 10, Windows 11, and antivirus software.