Skymachine Studios’ Winter Ember is an upcoming stealth action game that will be available in mid-April.

Winter Ember is a stealth action video game that is set in a Victorian world. The theme revolves around betrayal and revenge. 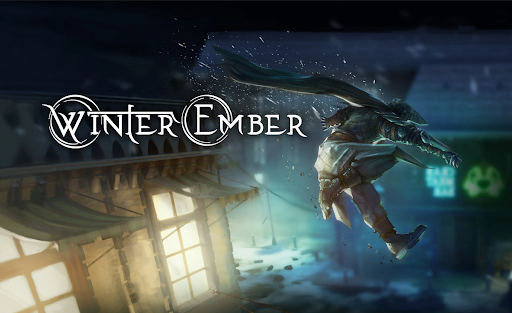 Arthur Astorias who was believed to be dead but resurfaces after 8 years in hiding. He is out to exact revenge on those who killed his family.

Arthur must look for different ways to kill his enemies. He must explore hidden paths, the shadows and different homes. 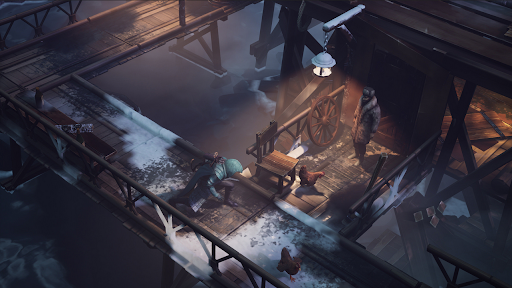 In Arthur’s skill tree, there are three customizable builds which are for stealth, combat and utility.

The game comes with a deep arrow crafring system that has more than 30 arrows that can be used for either offensive or defensive actions. 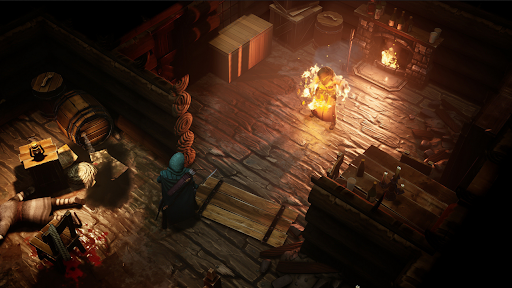 There are a lot of twists in the game’s story and trust can be bought rather than earned. Money will make sure that your allies are loyal to you, or you would have to kill them.

Winter Ember is set to launch on April 19 and it will be available for the PC, PlayStation 4, PlayStation 5, Xbox One and Xbox Series X|S.

Get the best deal for Winter Ember here at Cheapdigitaldownload.com via our price comparison service and trusted stores.