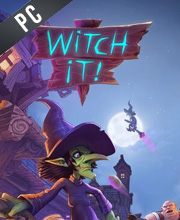 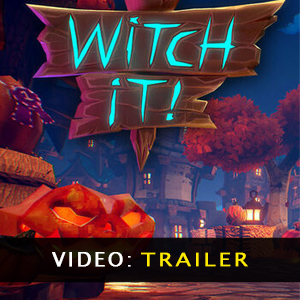 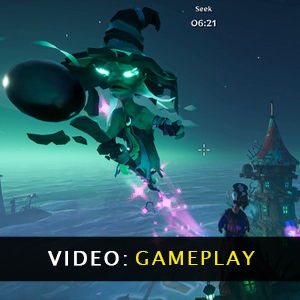 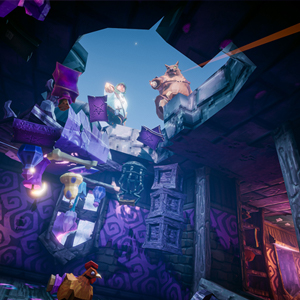 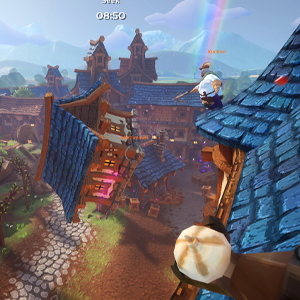 What is a Witch It CD key?

It's a digital game code that allows you to download Witch It directly to your PC from the game's official platforms.

How Can I Find the Lowest CD Key Price for Witch It?

CheapDigitalDownload.com compares trusted sellers to find the cheapest discount codes and best sales on Witch It digital download prices on the USA market.

Play as hunters or as witches in this multiplayer, hide-and-seek game called Witch It.

Witch It has everything going for it except for its online player base, especially in the AU region. From its theme of witches and to the gameplay that’s not limited to Hide’n’Seek, this game has massive potential for any future players if you wish to invest the time.

Despite charming visuals and solid mechanics for the Witches, Witch it! is held back by balancing issues, bugs, and smaller annoyances peppered throughout the experience. Being a Hunter simply feels too frustrating and too hopeless for long stretches of gameplay. A full release now feels like a ribbon-cutting for a building under construction, with scaffolding still up and features visible but unfinished.

Zoom 1m 3m 1y All
Track product
STEAM GIFT : A Steam gift is a one-time transfer you receive. You activate and install Witch It to play on Steam, it is a non-refundable game that stays in your Steam games collection. Please read the store description about any language or region restrictions.
STEAM CD KEY : Use the Steam Key Code on Steam Platform to download and play Witch It. You must login to your Steam Account or create one for free. Download the (Steam Client HERE). Then once you login, click Add a Game (located in the bottom Left corner) -> Activate a Product on Steam. There type in your CD Key and the game will be activated and added to your Steam account game library.
Early Access
Standard Edition