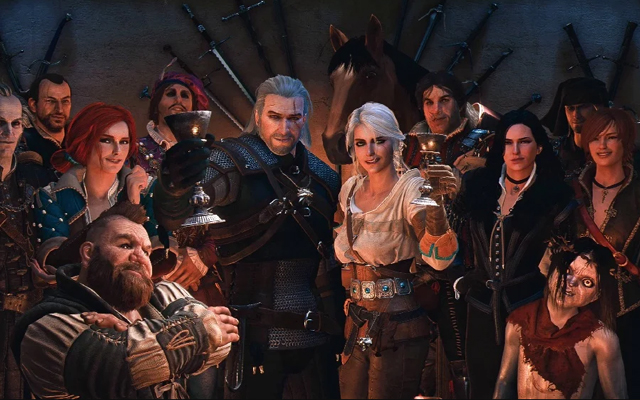 The Witcher 3: Wild Hunt will be available for next-gen platforms, PS5 and Xbox Series X when it launches. This was announced by CD Projekt Red.

CDPR said that the next-gen version will come with “a range of visual and technical improvements — including ray tracing and faster loading times — across the base game, both expansions, and all extra content”.

Players who already own the PC, PlayStation 4 and Xbox One version of the game will get a free update of the next-gen consoles.

It has not been announced yet as to when the game will be available for PS5 and Xbox Series X. 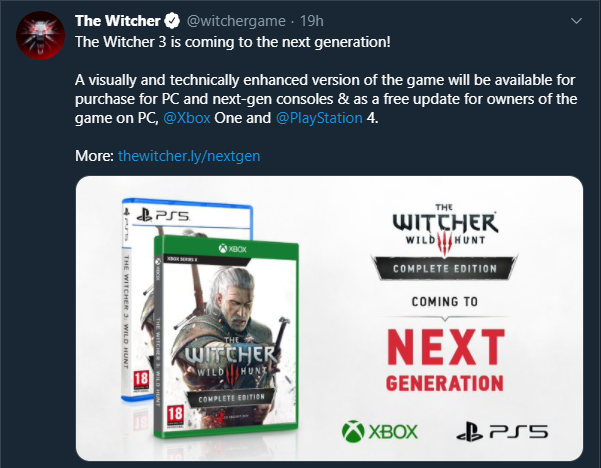