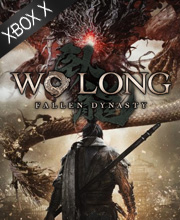 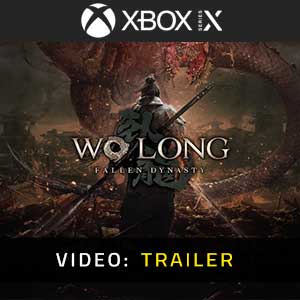 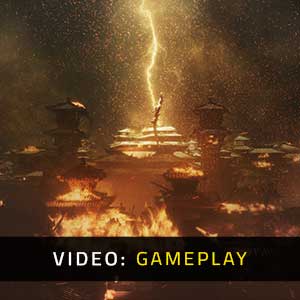 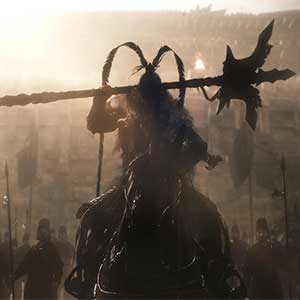 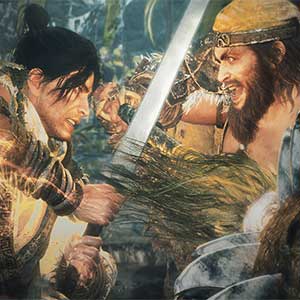 What Is the Wo Long Fallen Dynasty Game Code?

It's a digital key that allows you to download Wo Long Fallen Dynasty directly to your Xbox Series X from the Xbox Live.

How Can I Find the Lowest Price for Wo Long Fallen Dynasty on Xbox Series X?

The year is 184 AD, in the late Han dynasty China, the land has been overcome with chaos and destruction. The imperial dynasty that has ruled for many years now is about to collapse. Wo Long Fallen Dynasty is a dark fantasy souls-like game inspired by the Chinese legend of the three kingdoms made by Team Ninja an in-house team of KOEI TECMO GAMES CO., LTD. Known for their work on the NIOH franchise. You are but a nameless militia soldier fighting for your own survival in the demon-infested land using swordplay based on Chinese martial arts, this is a story about officers becoming heroes and the protagonist’s rise from being a nobody.

The Preorder Edition of this game includes the base game of Wo Long Fallen Dynasty and the Fallen Dynasty Baihu cosmetic armor as a preorder bonus which is only available before the game officially releases.

The Digital Deluxe Edition of this game includes the base game of Wo Long Fallen Dynasty, a Mini Soundtrack, a Digital Artbook, and the upcoming season pass.