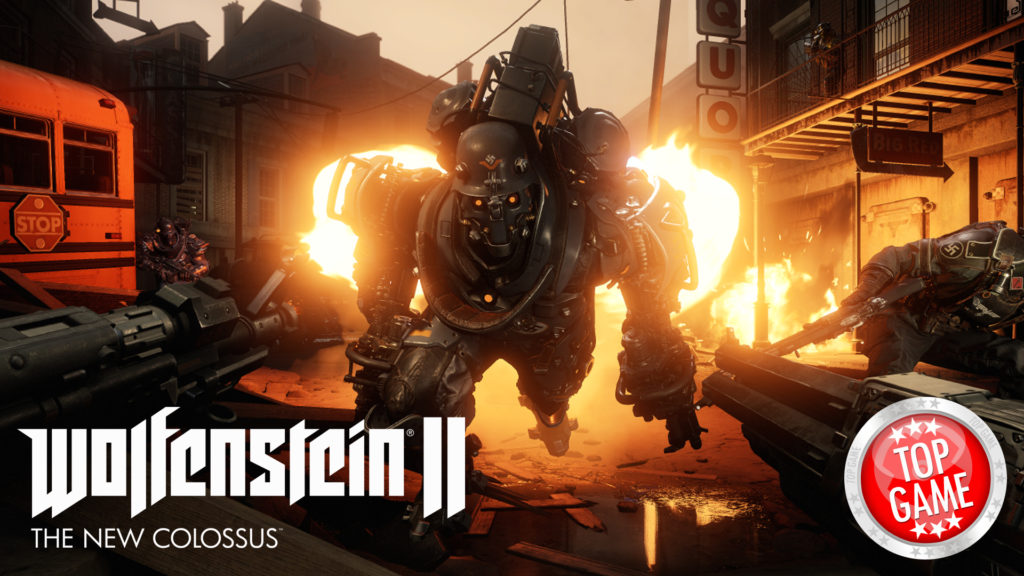 The Wolfenstein 2 The New Colossus Nazi issues have been addressed by Bethesda. An issue arose when Bethesda posted a single promotional tweet about the game. The tweet looks like a regular ad for Wolfenstein, however, there are some people who tried to twist the message of the ad.

“Make America Nazi-Free Again” is what the tweet said which includes a short video clip. The response to this was varied. It was mainly positive however some people think it is controversial. They have associated the ad with the rise of the alt-right and neo-Nazi rise in the US recently.

A statement to Gameindustry.biz by Bethesda VP for PR and Marketing Pete Hines said, “We’re certainly aware of current events in America and how they relate to some of the themes in Wolfenstein II… Wolfenstein has been decidedly anti-Nazi series since the first release more than 20 years ago. We don’t feel it’s a reach for us to say Nazis are bad and un-American, and we’re not worried about being on the right side of history here.”

He further explains that BJ Blazkowicz, the main character in the game is a member of the resistance. Their goal is to free the world from the Nazi rule, starting with America. “So the idea of #NoMoreNazis in America is, in fact, what the entire (and franchise) is about. Our campaign leans into the sentiment, and it, unfortunately, happens to highlight current events in the real world, said Hives.

About the controversial marketing campaign, Hives said that Anti-Nazi has always been the theme of Wolfenstein. “This is what our game is about. It’s what this franchise has always been about. We aren’t afraid to embrace what BJ stands for and what Wolfenstein represents. When it comes to Nazis, you can put us down in the ‘against’ column”.

Wolfenstein 2 The New Colossus launches on October 27, 2017, for PC, PlayStation 4 and Xbox One. Nintendo Switch will have it on 2018.

What are your thoughts about The Wolfenstein 2 The New Colossus Nazi issue? Share it with us in the comments below. 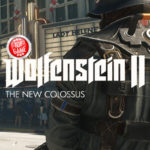 Pure action with lots of guns and cinematics are available in The Wolfenstein 2 The New Colossus gameplay video courtesy gameplay video as posted by Polygon.