Workarounds For The For Honor Closed Beta Problems 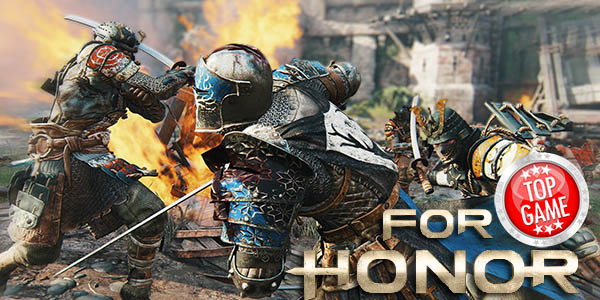 The For Honor Closed Beta is currently running and it apparently hit a few snags. Those who joined using their PC are reporting issues like not being able to join because the beta would not even start up.

Ubisoft is aware of the complaints, and for the time being made a list of workarounds for you to be able to play the closed beta.

PC workarounds for the For Honor Closed Beta:

You can play the For Honor Beta up until January 29th only. For Honor launches on February 14, 2017, and is available to play for PC, PlayStation 4 and Xbox One. 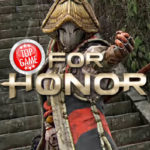 For Honor Nobushi Samurai Is Tough To Beat In Beta Gameplay

The Nobushi warrior of the Samurai faction is one character that you would not want to mess with as you will see in IGN’s 5 minute 1v1 video.