The World of Warcraft: Dragonflight has been officially announced by Blizzard and we have got all the details here for you.

The next expansion of World of Warcraft is called Dragonflight and it brings back the dragonflights to Azeroth. 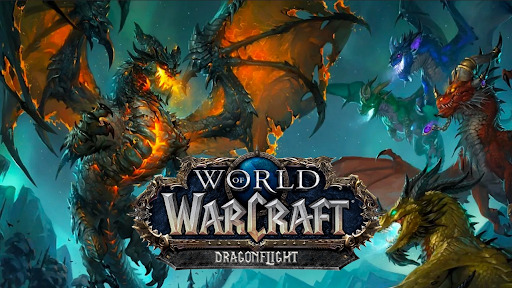 Get to uncover long-lost secrets as you explore the mythic Dragon Isles.

Dragonflight brings a new race as well as a class called the Dracthyr Evoker. Players will be able to easily switch between humanoid and draconic forms. 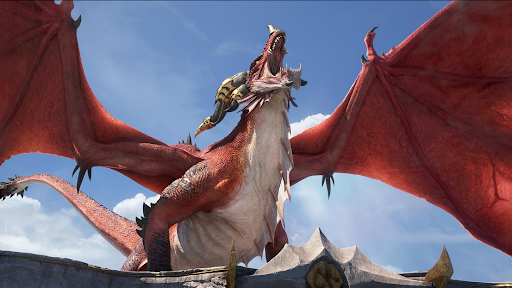 This will also come with four all-new Dragon Isles Drakes. The Drakes come with lots of customization combinations making each one unique. 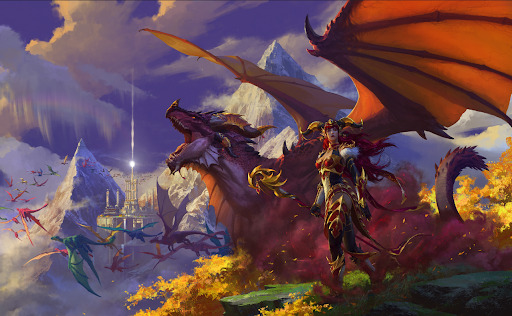 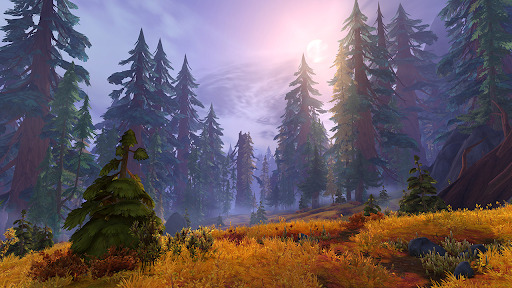 Dragonflight comes with a whole lot of new features which you can check out below: 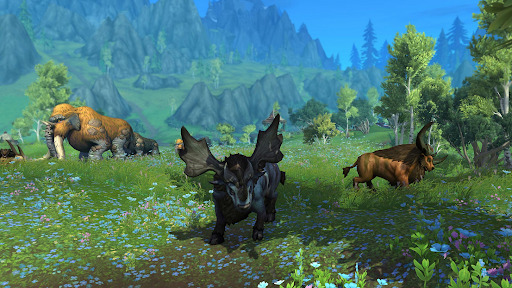 No specific launch date has been given by Blizzard, but we will surely inform you as soon as we know.

If you are interested in joining the beta, you can go to this link.

WORLD OF WARCRAFT DRAGONFLIGHT AND CHEAPDIGITALDOWNLOAD

World of Warcraft Dragonflight is available here at Cheapdigitaldownload for the best deal through our trusted stores and price comparison service.