World of Warcraft: Dragonflight gets Group Loot as confirmed by Blizzard.

Blizzard will be bringing back the greed vs. need looting system for their upcoming expansion World of Warcraft: Dragonflight. 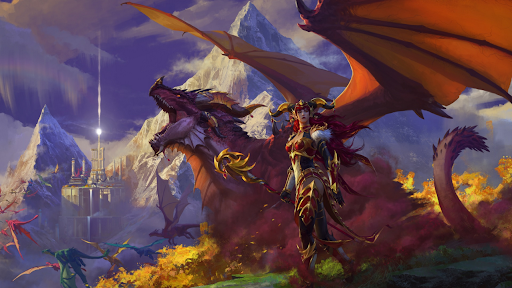 The feature of World of Warcraft called Group Loot system was last seen in 2016, bringing it back, Blizzard made some changes to the system so that it will not be abused.

One of the changes done in the Need/Greed system is that it will not recognize the item if it will be for spec. Players will not be able to roll for Need if it is for class. Main spec is prioritized over off-spec.

Another change is that you won’t be able to roll Need when you already are wearing the item. You won’t also be able to win multiples of the same item.

Blizzard is hoping that the changes that they made would make the Group Loot system fairer and that it will be a more rewarding experience for players.

The Bettle.net gift cards will allow you to purchase exclusive Activision Blizzard products like game subscriptions and gifts. 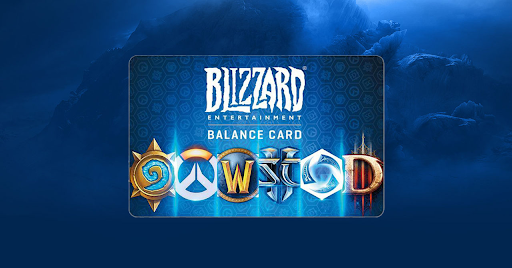 You first have to purchase your gift card, then redeem the voucher code in Battle.net so that you can add the funds to your Blizzard account.

Get the best deal for World of Warcraft: Dragonflight here at Cheapdigitaldownload.com through our price comparison service and trusted stores.

You can also get the best deal for video games in an instant with the Allkeyshop browser extension which you can get in the link below.