World War Z: Aftermath comes with great new features that you will level up your zombie shooting experience.


Get the ultimate zombie co-op experience with World War Z: Aftermath’s newest features! Old players would find these useful and new players will surely be captivated.

The game promises to be the “next evolution” of the first game World War Z. At the moment, the original game has more than 15 million players. Aftermath brings players to new zombie-infested cities as well as new story episodes. Face the hordes of zombies with the help of your friends or AI teammates.

The game comes with two new story episodes which are Rome with the Vatican City and Russia’s Kamchatka.

The Rome episode will have players fighting to take back the Vatican City. The Kamchatka episode brings players to the Russian region and join other survivors. 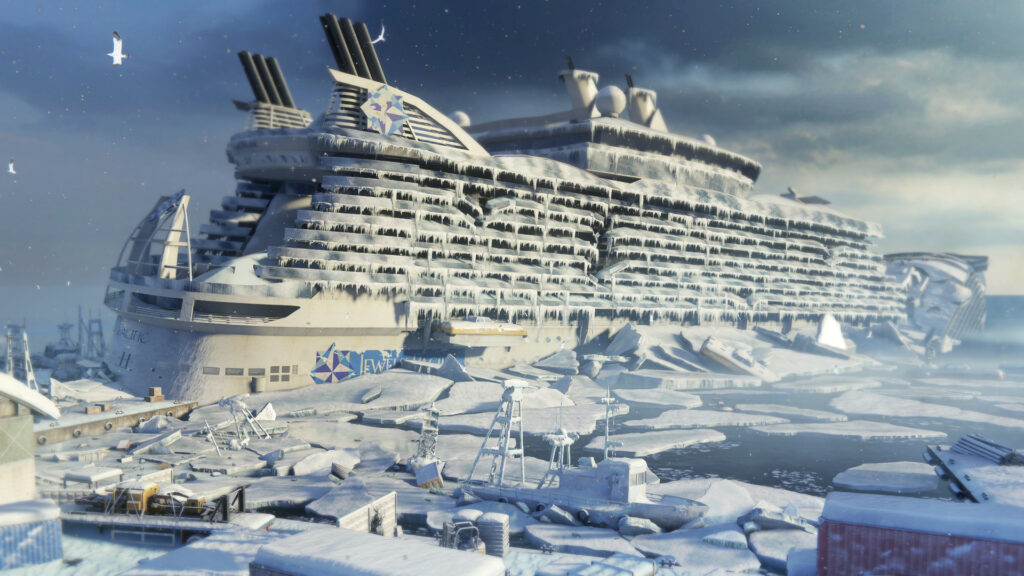 New Ways to Fight the Undead

A new brutal melee system has been added to the game with its two-handed and double-wield weapons. Players are able to use sickles, the fire axe, sledgehammer, cleavers and more.

The game comes with eight classes and each one includes special perks. A new class has been added called the Vanguard class that is able to use an electrified shield.

Players are able to customize weapons as well as go on daily missions to earn bonuses. 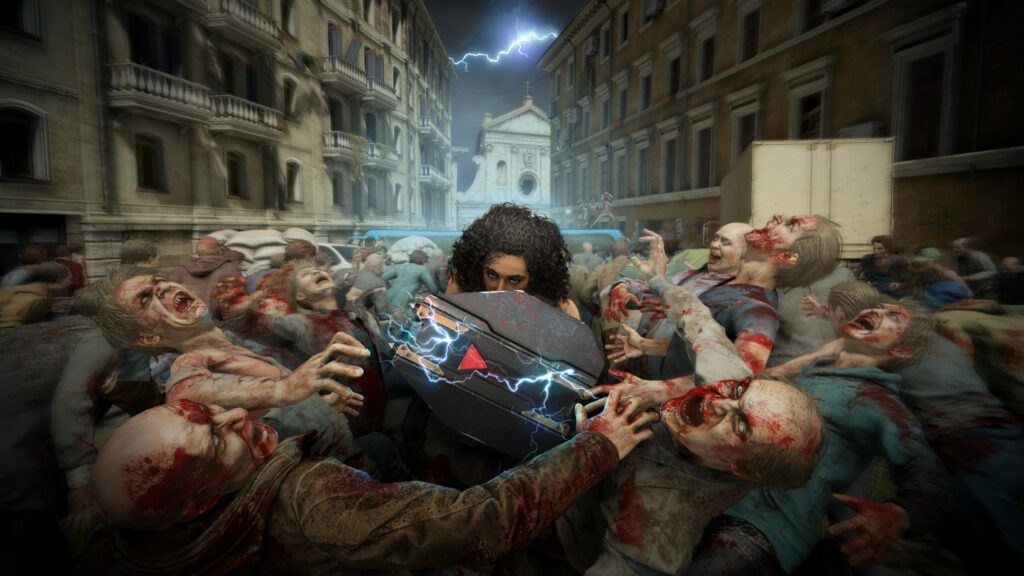 Get to play with your friends (up to 3 players in co-op) even though you are playing in different platforms. World War Z: Aftermath comes with full cross-play support over PC, PlayStation, Xbox and Switch. 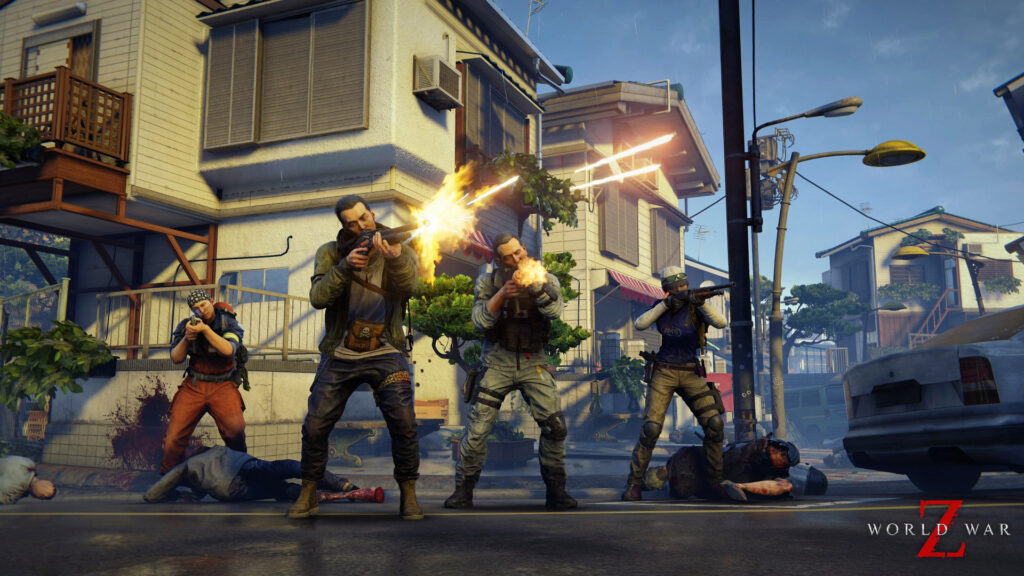 Featuring up to 60 FPS and 4K resolutions perfect for next-gen consoles. A new feature added to the game is the Horde Mode XL which is able to bring hundreds of zombies more to the screen. This mode is a part of PC, PlayStation 5 and Xbox Series X. This will be available as an update when the game officially launched. 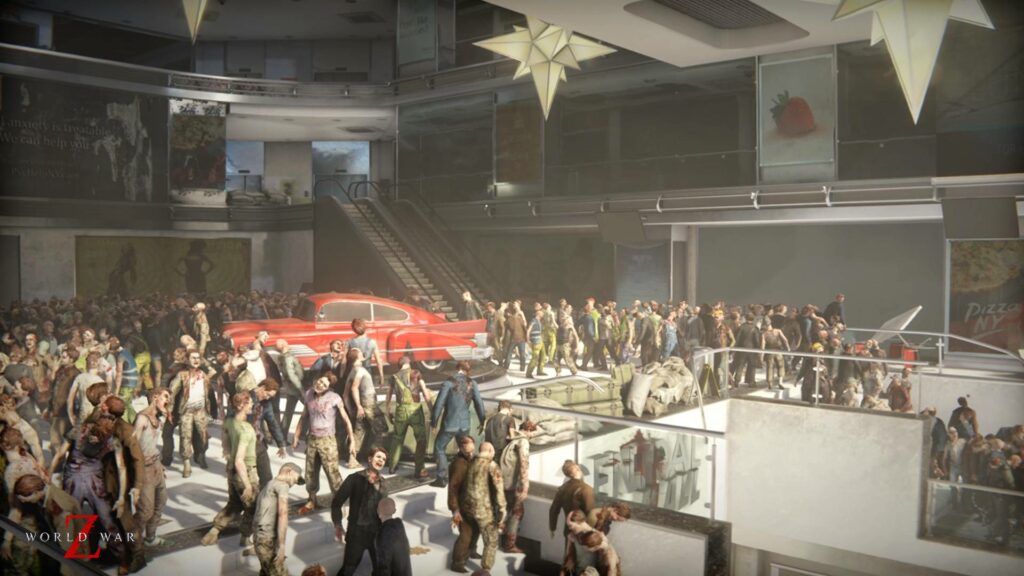 World War Z: Aftermath will be launching on September 21, 2021. You can get the best deal for the game here at Cheapdigitaldownload.com thanks to our trusted stores and price comparison service.