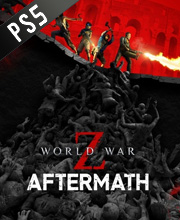 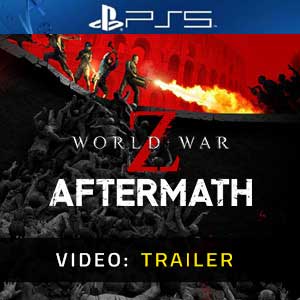 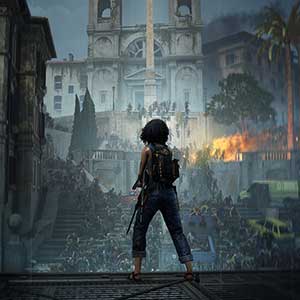 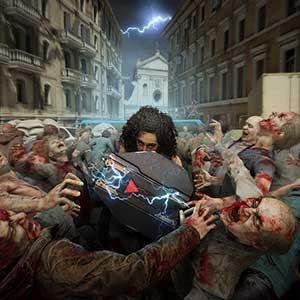 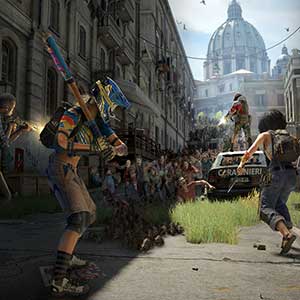 What Is the World War Z Aftermath Game Code?

It's a digital key that allows you to download World War Z Aftermath directly to your PlayStation 5 from the PlayStation Network (PSN).

How Can I Find the Lowest Price for World War Z Aftermath on PS5?

The world still burns, the zombie apocalypse is still raging on, but humanity still hasn’t lost the fight, World War Z Aftermath is a co-op zombie FPS game made by Saber Interactive Inc a sequel to the studio’s last project World War Z both are inspired by the book and movie of the same name. Survive the endless horde with 3 other friends in co-op mode or with AI teammates in single-player mode. Finish new story missions taking place all over the world, from the Christian capital of the world Vatican City in Rome to the icy Kamchatka peninsula in the Russian far east.