World War Z: Aftermath Trailer Features A Coming Together To Make A Stand!


Make A Stand and Fight Back!

Fight back against the zombies in this co-op survival shooter that can be played in 1 to 4 players. It comes with new locations that are swarming with zombies. 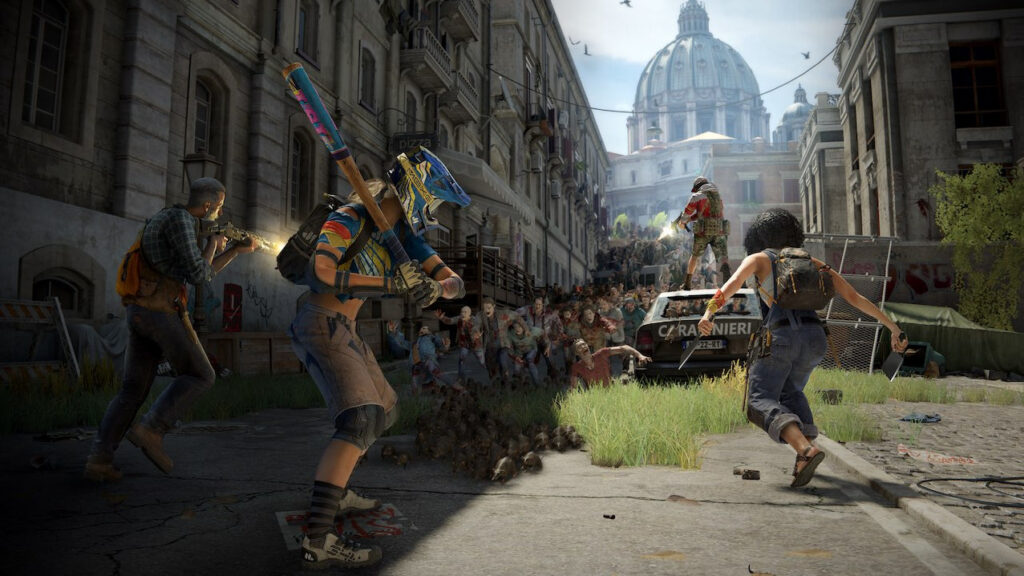 The game comes with different episodes as well as new locations like Rome, Vatican City, and the Russian Kamchatka peninsula.

Like with the first World War Z game, there are hordes of zekes coming to where you are and you must fight back. There are eight classes and new as well as returning characters.

Some of the classes available are Gunslinger, Hellraiser, Slasher, Medic, and Dronemaster. Every class comes with unique perks as well as moves. 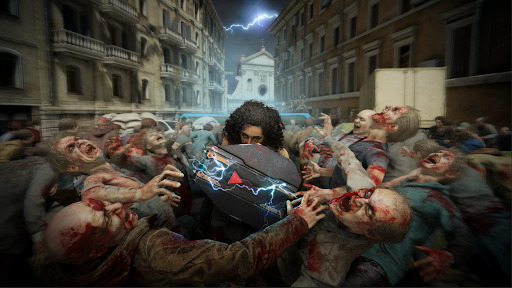 Players would have to work together to survive and fight off the zombies.

A new game mode will be available as a free update after the game launches. This new mode is called the Horde Mode XL where players are supposed to survive hundreds and hundreds of zombies attacking you at the same time.

Players are able to play this mode in a first-person perspective which will surely be an extreme experience.

The first-person perspective also comes with a dual-wielding option and a new melee system.

An exact launch date is not yet available right now, but the game is sure to come this year. World War Z Aftermath is set to launch on PC and consoles. It supports 4K 60 FPS plus full cross-play.

Get great deals and discounts for World War Z: Aftermath here! We also have deals for game codes and antivirus software here!