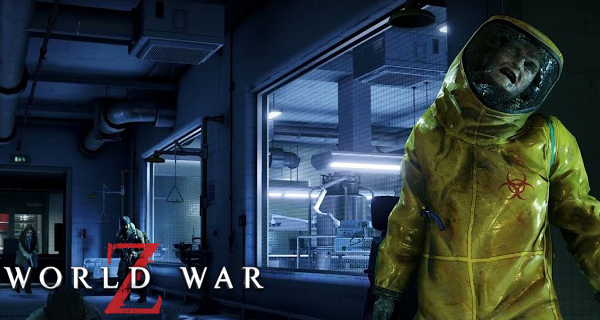 In just less than a week the co-op third-person shooter World War Z will be launching and before that happens, you can pre-order it to get its pre-order bonus.

The pre-order bonus is available to all of the game’s platforms and it is the Lobo Weapons Pack which includes the Lobo melee weapon with a trio of golden weapon skins so that you can take down all those horrific zombies in style. 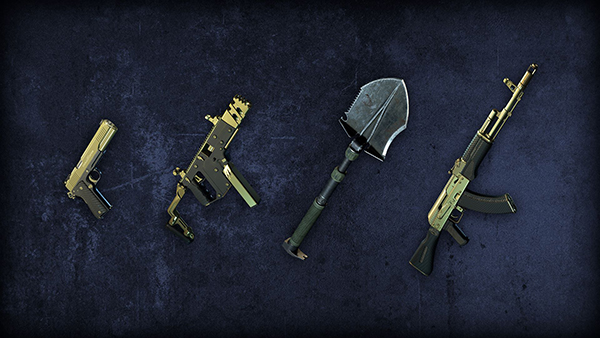 World War Z is all about outliving the swarms of the undead. It has a fast-paced gameplay that can support up to 4-player co-op. There are six character classes available which are the Gunslinger, the Hellraiser, Slasher, Medic, Fixer and the Exterminator.

If you are interested in playing the game on your PC, we’ve got for you the World War Z system requirements below:

World War Z is set to launch on April 16th and is available to be played on PC, PlayStation 4 and Xbox One.