World War Z Shoots To The Top Of The UK Charts In Its Debut Week! 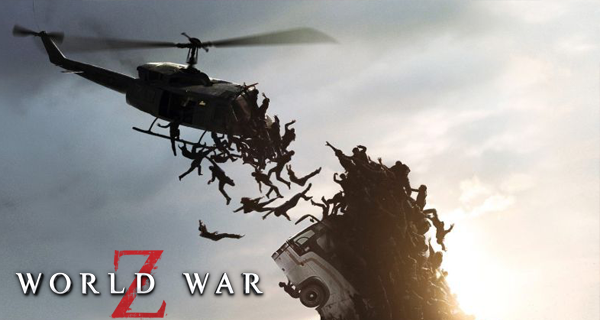 The UK Sales Charts has seen very little to no movement aside from the newly released World War Z which found itself on the top spot. World War Z took the number one spot from Tom Clancy’s The Division 2 pushing the game down to the third spot.

The Division 2 has seen a drop in sales of 32% as compared to last week. On the number 2 spot is a non-mover which is FIFA 19, the game has been in that spot for about 3 weeks now. On the fourth spot is Mario Kart 8 Deluxe which is also a non-mover. Red Dead Redemption 2 dropped 2 places and is now on the fifth spot. Another non-mover is Assassin’s Creed Odyssey, still on the sixth spot. Yoshi’s Crafted World dipped two spots down as well as it lands on the 7th spot. Sekiro Shadows Die Twice really did not have any significant gain or drop in sales but was pushed down to the 8th spot because of the entry of World War Z. Another new entry has been added for this week debuting on the 9th spot is Shooker 19: The Official Video Game, The previous 8th spot game, New Super Mario Bros. U Deluxe is now on the 10th spot.

Here is the list for the week: (Do note that there are only retail rankings and does not include the digital sales)

World War Z is out now and is available for PC, PlayStation 4, and Xbox One.