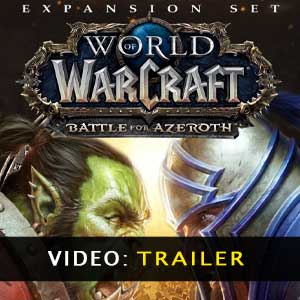 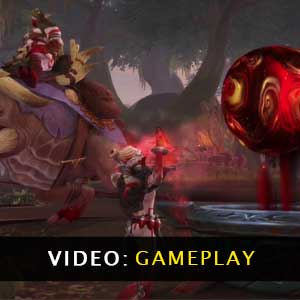 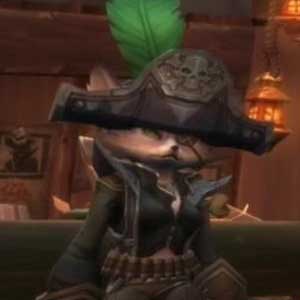 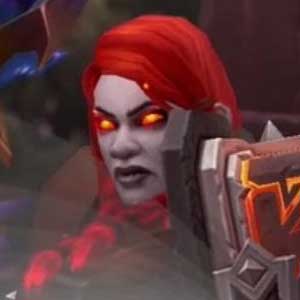 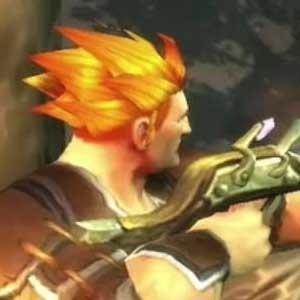 What is a WoW Battle for Azeroth Expansion CD key?

It's a digital game code that allows you to download WoW Battle for Azeroth Expansion directly to your PC from the game's official platforms.

How Can I Find the Lowest CD Key Price for WoW Battle for Azeroth Expansion?

Announced during the BlizzCon in 2017, Battle for Azeroth is the seventh expansion pack for the World of Warcraft series. The level cap is raised from 110 to 120 for this expansion pack. This expansion pack also includes the Kul Tiras and Zandalar continents as well as four new races each for the Alliance and the Horde.

Battle for Azeroth has a lot to live up to thanks to its stellar predecessor in Legion, and for the most part it delivers. The storylines feel more intimate than Legion, and while the spectre of Azeroth itself dying is still looming overhead, on the whole it was nice to simply sit back and help solve the relatively smaller problems plaguing Kul Tiras and Zandalar. But, while it definitely feels as though the Heart of Azeroth and Azerite armor will be important in the patches to come, and Blizzard fixed the grind right now their implementation feels forgettable. Island Expeditions also feel lacking overall, but the new Foothold excursions and new Battlegrounds map make up for the former’s lackluster debut. Ultimately Battle for Azeroth is a worthy if somewhat less ambitious successor to 2016’s Legion. the diverse new zones and more intimate storytelling alone make Battle for Azeroth an adventure worth diving into.

Battle for Azeroth is off to a weak start. The new zones are beautiful, to be sure, but the climactic introduction cinematic and quests lead into a whole lot of cliché and not a lot of action. Island Expeditions have flopped and the new gear system, Azerite Armor, is simultaneously confusing and dull.

Yet the core of World of Warcraft is better than ever before. Anyone who hasn’t played the Legion expansion should give the game a try – you don’t even have to buy the new expansion, as all expansions prior to Battle for Azeroth are now unlocked with a monthly subscription. You can become reacquainted for just $15.

The level cap has increased to 120 in this edition. New missions and dungeons were added as well as new races for the Alliance and the Horde.

Both Battle for Azeroth and the Collector’s edition are included in this bundle. This is a Europe-only exclusive.

New races for the Alliance and the Horde are added in this edition. The level cap has also increased up to 120.

Please i need to know that if the DLC edition of BFA includes the lvl 110 character boost? thank you

Yes, its included check the GamingDragons also it has it.

this is for sure the best website to compare prices ,you can save alot of money when you know where to buy ,economize your wallet and you can get extra games

the cdkey for battle for azeroth is not a global key as stated on cheapdigitaldownloads, they apparently only have EU cd keys. please change the info to state that.

The region is shown for each store that sells the game. Kindly check the region compatibility which is shown on this page.

If you have more questions feel free to contact us again through our Live Chat Service, or leave us a message if we are offline.