The WoW Classic Burning Crusade pre-patch is coming this May 19 and it will be bringing Azeroth to a whole new level. Read on to know what to expect! 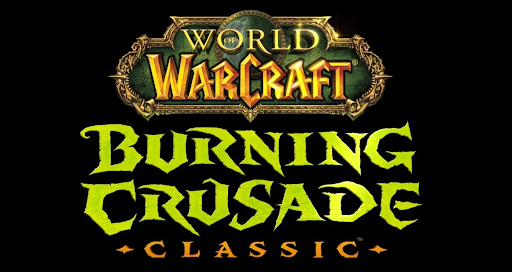 The pre-patch of WoW Classic Burning Crusade will be coming to all the available WoW Classic servers coming May 19th. This will bring to the game new features as well as some new tweaks.

Here are the most important features coming to the game via the pre-patch.

The Burning Crusade is based on the 2.4.3 patch and here are the other changes that it will come with. 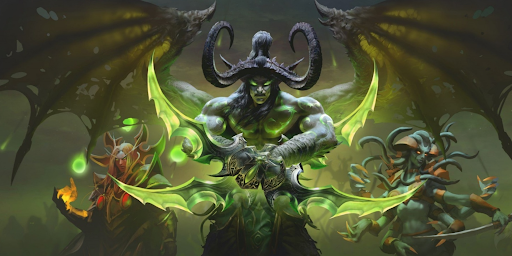