The WoW Patch 9.1 has been released by Blizzard for the PTR. We have the details of the patch here like content, item levels and bosses.

The Patch 9.1 comes with lots of content and here are some: 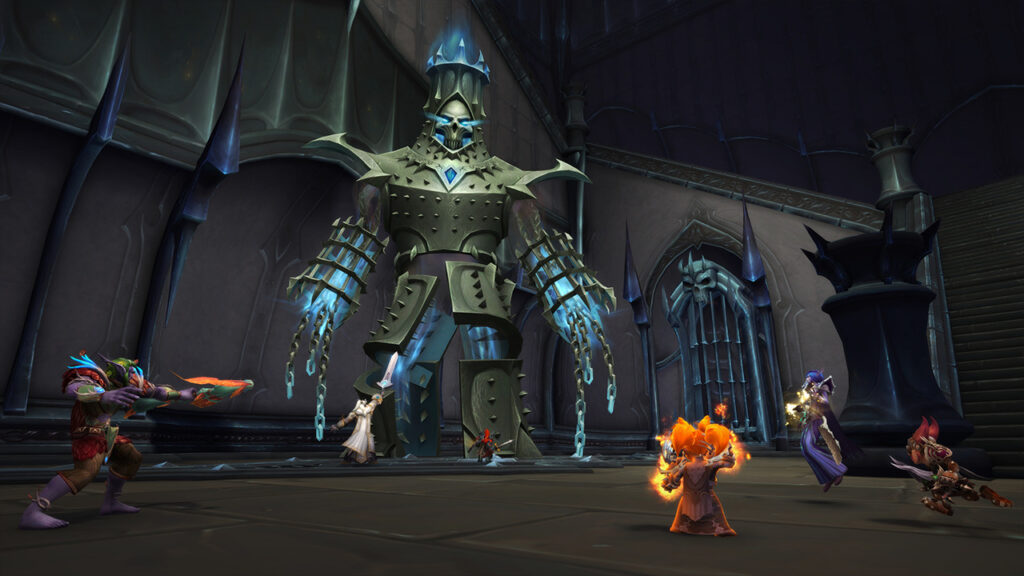 The status of Patch 9.1 on the PTR

Right now the quests in patch 9.1 look ready for the live server, like the events around the Ardenwald and the Maw. However, it won’t be available yet as not to spoil the game’s story since the in-game cinematics are placeholders.

Most probably data miners can get to the videos in the next couple of weeks. Half of the pact assaults are now implemented (these are alternating events like the Legion. BfA assaults). As of right now the Venthyr and Nachtfae pact are not yet available. 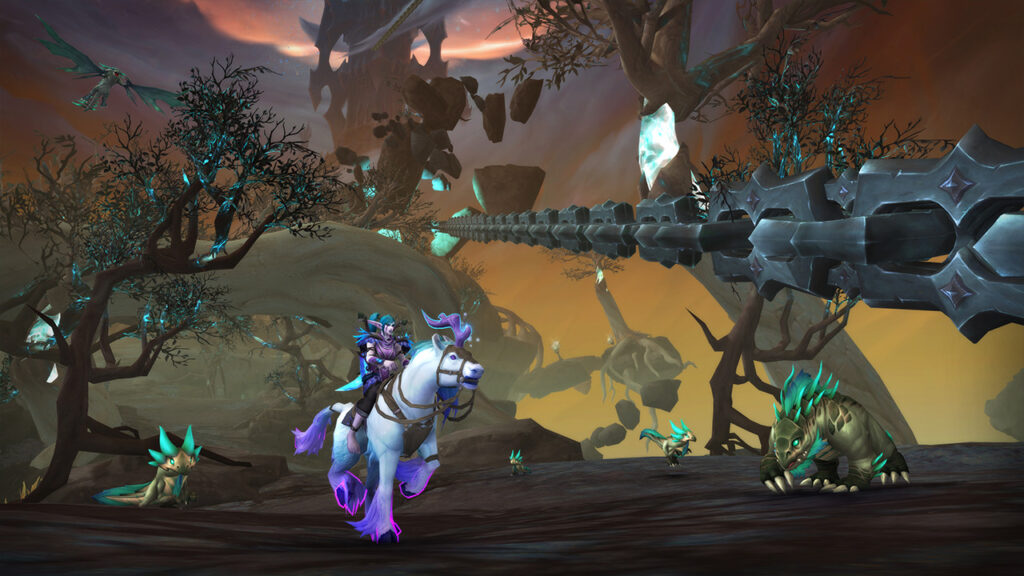 For those of you who are looking for loot, the data miners found the item levels for the Sanctum of Domination. Check it out below, notice that the last two bosses have higher values as compared to the previous ones.

Get the Shadowlands expansion here at Cheapdigitaldownload for the best deals around and expand your World of Warcraft experience.