The World of Warcraft: Shadowlands patch 9.2 called Eternity’s End launches this February 22 and here are the details for it, especially how to create a mount with the Protoform Synthesis.

The WoW patch 9.2 comes with the Protoform Synthesis which is a sub-profession that can craft mounts as well as pets. 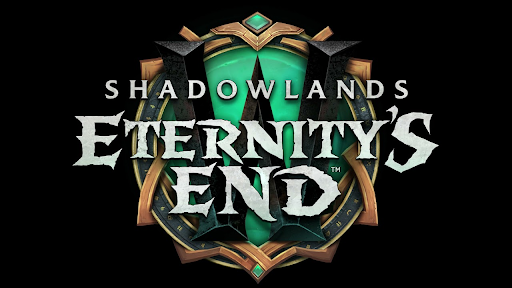 We have here a quick guide on how to craft mounts and battle pets.

How to Unlock Protoform Synthesis?

First, you have to complete Chapter 3 of the Eternity’s End campaign. This will unlock the Cyphers of the First Ones.

You also need the Daelic Understanding talent so that you can get the Protoform Synthesis quest from Pocopoc.

How to Craft Battle Pets in the Protoform Synthesis? 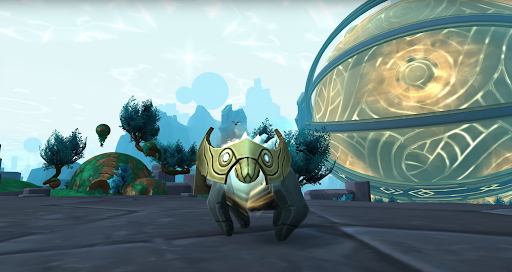 To craft battle pets, you have to go to the Droning Precipice and use the Synthesis Forge.

There are plenty of battle pet schematics already available, more are available as you travel through Zereth Mortis.

How to Craft Mounts? 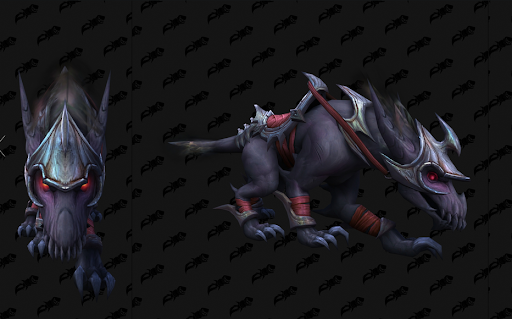 Unlock the Finding Tahil by Completing the Trealim Understanding

Unlock the Finding Tahil quest by learning about the Cyphers of the First Ones and complete the Trebalim Understanding.

This will bring you to the Pilgrim’s Grace where the second Synthesis Forge can be found.

What is Needed To Craft Pets and Mounts?

There are several components needed to craft mounts and battle pets.

The World of Warcraft: Shadowlands 9.2 Eternity’s End patch is available on February 22.

Make sure to get World of Warcraft Shadowlands here at Cheapdigitaldownload.com to get the best deal from our trusted stores.