The World of Warcraft: Shadowlands Season 4 is here and we have got the things that you need to know about it.

Blizzard has launched the World of Shadowlands: Season 4 and it comes with new fated raids, challenges and seasonal rewards. 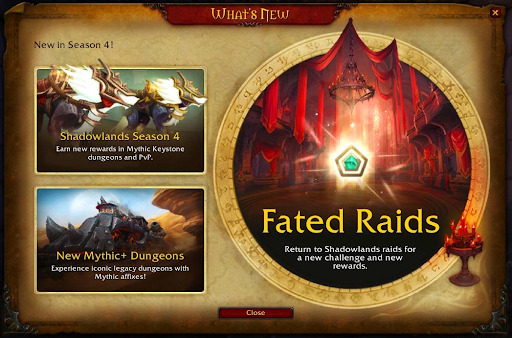 “Fated” raids will be available each week and they will come with harder challenges and better rewards.

These ‘Fated’ raids are available in the Raid Finder, Normal, Heroic, or Mythic difficulties. The rewards available are different depending on the chosen difficulty.

On Fated raids, a world boss from the Fated raid will be your opponent They are much stronger and will have loot that are of higher value.

Sepulcher of the First One World Boss:

Item level drops are higher when completing a Fated raid.

You can also earn higher amount of points with the level rewards like the new Puzzling Cartel Dinars. To earn the points, you have to complete a 3-part questline in any of the Fated raids. 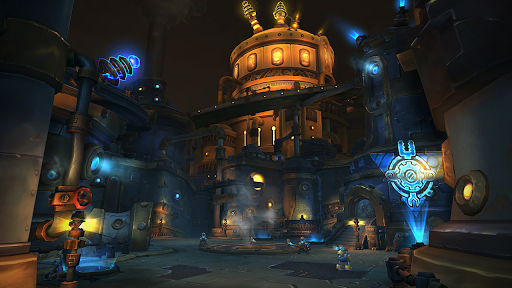 Get the best deal for World of Warcraft Shadowlands here at Cheapdigitaldownload.com through our price comparison service and trusted stores.