The game is actually out now and those who were able to pre-order either the Standard or Deluxe Edition will have access to the Colin McRae event. 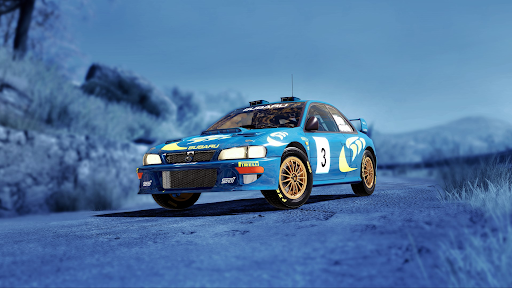 The event will bring players to the Rally Sanremo in 1997. This was when Colin McRae and Nicky Grist (his co-driver) beat Piero Liatti and Pons Fabriza. This is a controversial run since Subaru arranged McRae to cut into the championship lead of Tommi Mäkinen.

The event will have players drive the 1997 Subaru Impreza that McRae drove and be a part of the memorable occasion. 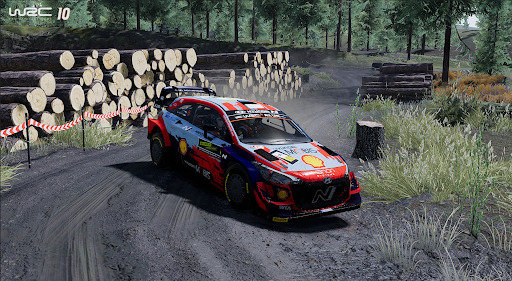 If you were not able to pre-order the game and are playing on a PC, you can still experience the event by purchasing the game and playing it in the following two weeks.

Not to fret though, if you missed the Sanremo event, you will still have more than twenty historical events to attend to without pre-ordering. 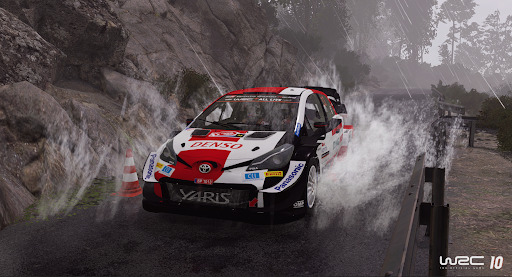 A few of the events include legends like Sébastien Loeb, Sébastien Ogier, Walter Röhrl, Ari Vatanen, and Petter Solberg

WRC 10 is now available for the PC, PlayStation 4, PlayStation 5, Xbox One and Xbox Series X|S. A Nintendo Switch is said to be available at a later date.

Keep it here for the latest gaming news as well as the best deals for cd keys, pre-paid cards, operating systems and more!