WRC 10 launched a new trailer during the Nacon Direct 2021. The video features Sébastien Loeb’s career as one of the legendary drivers.


KT Racing and Nacon announced that WRC 10 is celebrating 50 years of rally and they are planning to launch a new anniversary edition soon.

The developers said, “Relive the most intense moments of Sébastien Loeb’s career, from his victory in the 2002 Rally Germany to the 2004 Rally Sweden and the 2018 Rally de España”. 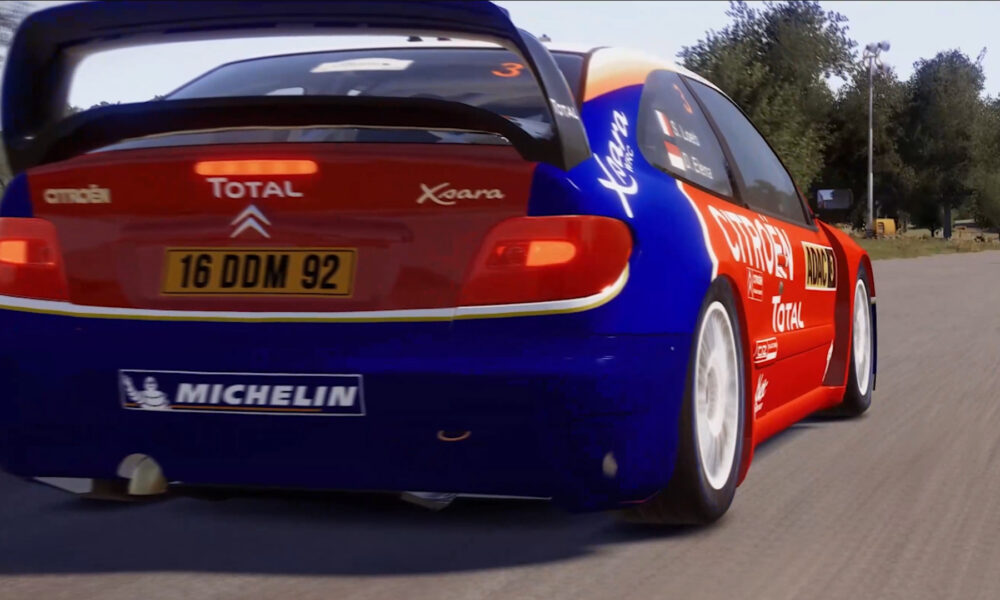 The game also comes with 20 legendary vehicles from famous brands like Toyota, Mitsubishi, Lancia and Subaru.

Enjoy the game’s revised physics engine that brings enhancements to the complex aerodynamics, a realistic braking system and many more.

WRC 10 is set to launch on September 2 and is available to be played on PC, PlayStation 4, PlayStation 5, Xbox One, Xbox Series X|S and Nintendo Switch.