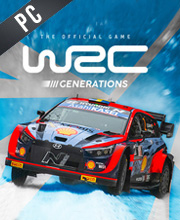 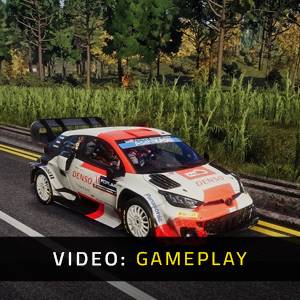 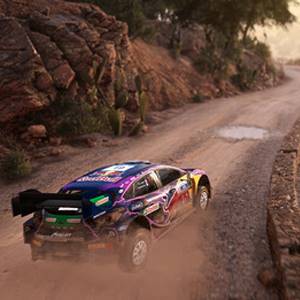 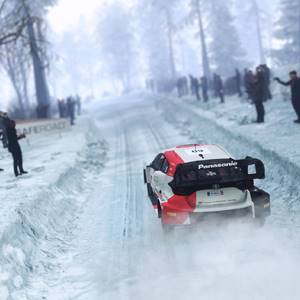 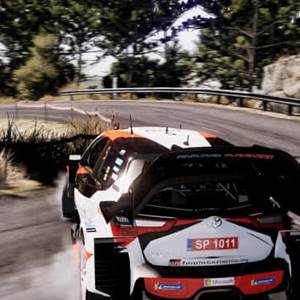 What is a WRC Generations CD key?

It's a digital game code that allows you to download WRC Generations directly to your PC from the game's official platforms.

How Can I Find the Lowest CD Key Price for WRC Generations?

Engage in the most exhaustive, realistic, and challenging rally simulation yet produced. Drive the brand-new hybrid cars used in the 2022 WRC championship to be at the center of the action.

An adequate choice for somebody who hasn’t played the franchise.

The series has grown and evolved over the years and WRC Generations is a pleasant look at the history and all the improvements the developers have made during its active career, leaving with us a rally game with some of the best stage designs ever conceived in the video game rally genre.

WRC Generations Fully Loaded Edition comes with the base game along with exclusive fully loaded perks!

Zoom 1m 3m 1y All
Track product
STEAM GIFT : A Steam gift is a one-time transfer you receive. You activate and install WRC Generations to play on Steam, it is a non-refundable game that stays in your Steam games collection. Please read the store description about any language or region restrictions.
STEAM CD KEY : Use the Steam Key Code on Steam Platform to download and play WRC Generations. You must login to your Steam Account or create one for free. Download the (Steam Client HERE). Then once you login, click Add a Game (located in the bottom Left corner) -> Activate a Product on Steam. There type in your CD Key and the game will be activated and added to your Steam account game library.
STEAM KEY ROW : It means for Rest Of the World countries which are not concerned by the region restrictions. This product can't be purchased and activated in Several countries. Please read the store description to know the full list of countries which are concerned. Use the key to Download and play WRC Generations on Steam.
Deluxe Edition
Fully Loaded Edition. Read the store description to know the content.
Standard Edition