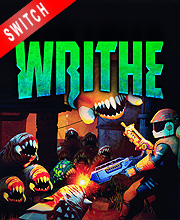 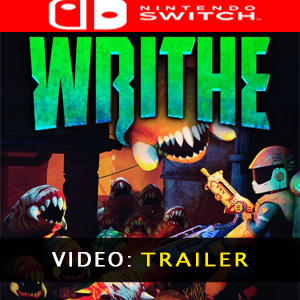 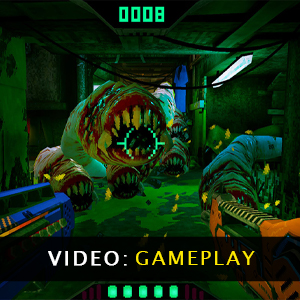 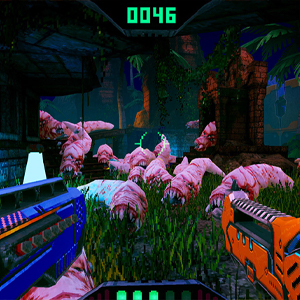 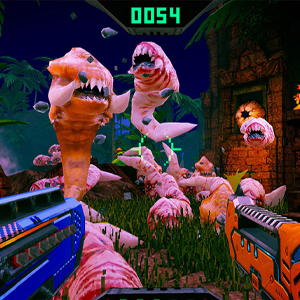 What Is the WRITHE Game Code?

It's a digital key that allows you to download WRITHE directly to your Nintendo Switch from the Nintendo Eshop.

How Can I Find the Lowest Price for WRITHE on Nintendo Switch?

In WRITHE, every second count! Armed only with a futuristic shotgun and plasma rifle combo, it’s time to slaughter as many ugly grubs as you can – before they slaughter you. Endless waves of worms big and small pour from every crevice as you fight your way through three unique battlegrounds.

Within its limited scope — its very, very, very limited scope — Writhe does alright for itself. There’s clearly something here to build on, and even if that doesn’t mean you should pick this game up now (wait for a very deep discount from its current $10 price), it does mean that eventually it might turn into something worthwhile.

WRITHE is a tiny little budget blaster that nails its old-school aesthetic, is refreshingly straightforward in what it attempts to achieve and has a genuinely fun sci-fi setup. However, scrappy enemy AI that feels badly judged and, more often than not, just straight-up unfair holds the whole thing back, resulting in a shooter that lacks balance and never manages to find itself in the addictive groove it needs to in order to encourage players to stick with its fiendishly difficult combat.

If you’re looking for a retro-style FPS that will kick you in the teeth, Writhe certainly fits the bill. It’s just unfortunate that it doesn’t offer much else apart from its considerable challenge. With only a small smattering of stages to choose from and enemy types to exterminate, it’s tough to recommend adding Writhe to your Switch library, even at its budget-friendly price.

NINTENDO CODE : This is a digital code for WRITHE Nintendo Switch. Use the download code on the Nintendo eShop of your Console. Once connected to the Nintendo eShop, you can enter and redeem the Download Code. Read carefully the store description about any language and region restrictions.
Standard Edition