WWE 2K22 Details You Would Want To Know About

WWE 2K22 is now available for those who bought the Digital Deluxe and nWo 4-Lide Editions. Early access opened on March 8, we have got the details that you would need when the game launches globally.

WWE 2K22 is set to launch on March 11, 2022 for everybody else who bought the standard version of the game. We have here the details of the Day One Patch, DLC characters, and Rey Mysterio Showcase Matches that you would want to know about before getting your copy.

The Day-One Patch launched in the game’s early access launch which is on March 8th. This came with fixes for crashes and matches. We also get to know more information about the first DLC characters. Players will also get to play the career of Superstar Rey Mysterio once again with the return of the 2K Showcase Mode.

We have for you the details that you need below: 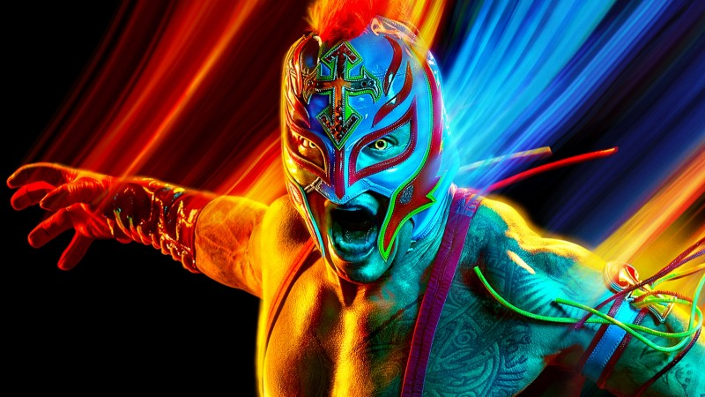 The promotional poster for the WWE 2K22 Season Pass has been revealed in the PlayStation and Xbox stores and we get to see the first set of Superstars that will be available in the game’s roster. 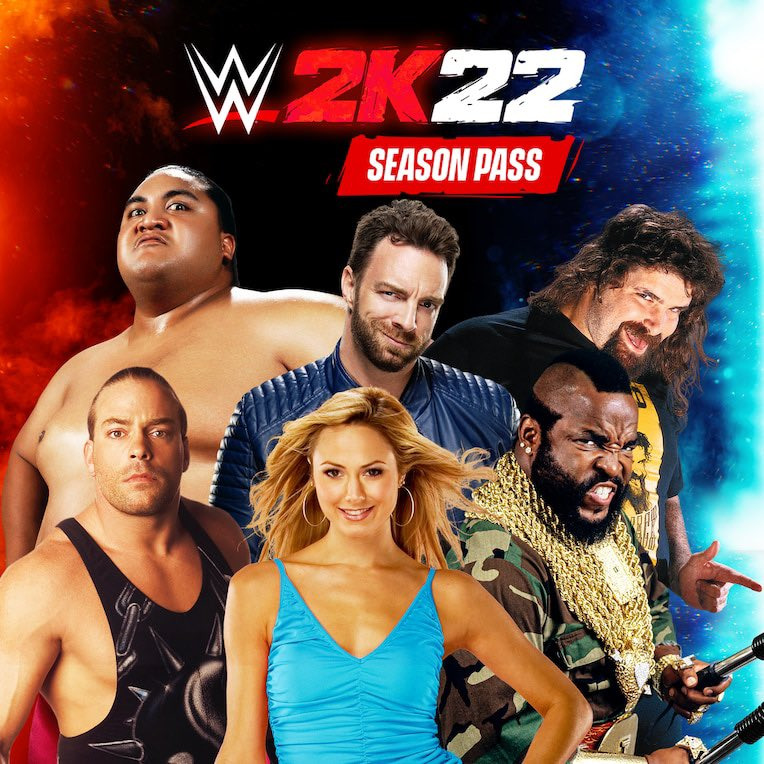 The name of the DLC is Superstars and Legends and we are able to see the following characters in the poster:

Another thing is the names of the Season Pass DLC Pack have been revealed, which are Banzai, Clowning Around, Most Wanted, Stand Back, and Whole Dam Packs. We are not sure yet, but it may be possible that the Superstars in the poster could be spread out among the DLC packs, like Yokozuna for the Banzai Pack, and Rob Van Dan for the Whole Dam Pack. 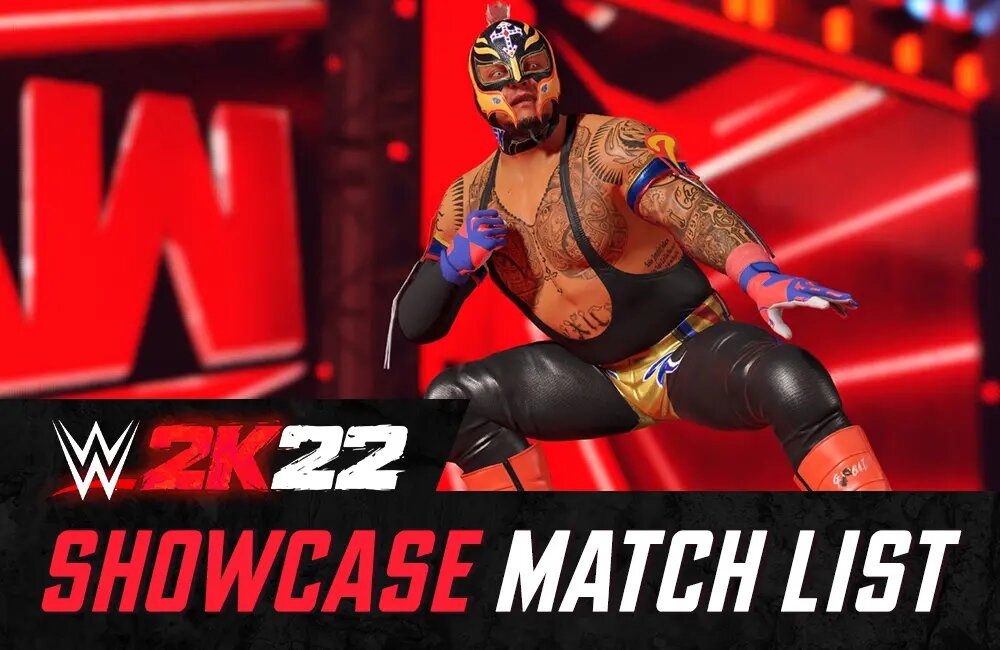 The 2K Showcase Mode features Superstar Rey Mysterio. He is the Superstar in the WWE 2K22 cover. Players get to play the career of Rey Mysterio and relive his iconic matches.

If you noticed, the Royal Rumble 2006 match is not included, however, it is available in the promotional materials. Another thing that is not included is the Triple Threat for the World Championship at WrestleMania 22, this is the biggest match of his career. This could have been removed because Kurt Angle is not included in the WWE 2K22 roster.

WWE 2K22 is set to launch for PC, PlayStation 4, PlayStation 5, Xbox One and Xbox Series X|S. Make sure to get your CD key here at Cheapdigitaldownload.com for the best deal!