WWE 2K22 IS MADE IN NEW ENGINE

This year’s installment of WWE 2K is something special as 2K features the game’s new engine as well as introducing WWE Superstars and Legends.

Thanks to the new engine, the game’s graphics have been greatly upgraded with the animations so much sharper. The characters too look life-like. 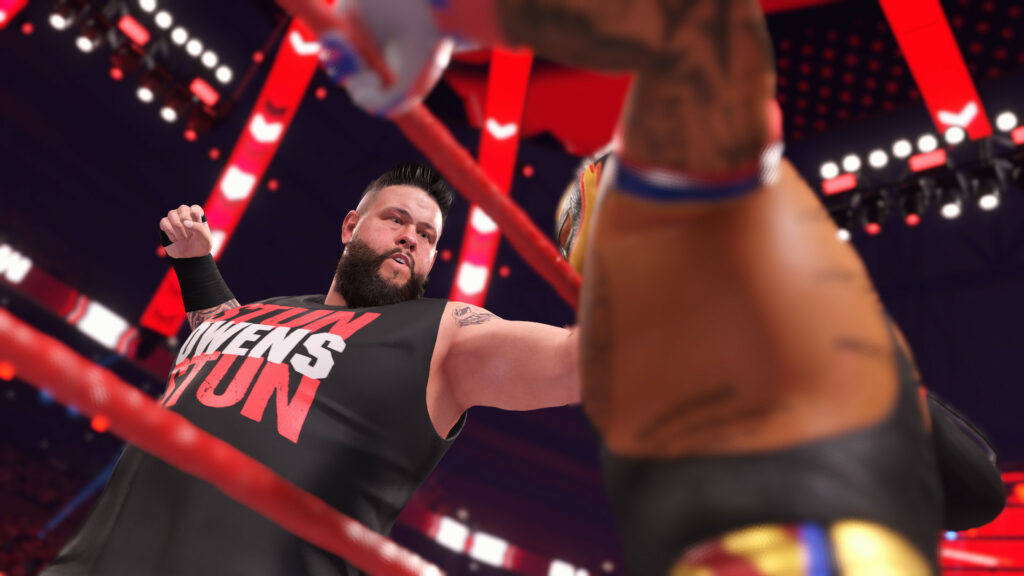 WWE 2K22 will “hit different”. The game features all-new game modes plus an updated and intuitive control scheme. The presentation is now much more immersive having different camera angles. Players will be able to feel each punch and kick and get that rewarding feeling. Each match will feel as if it is a title match! 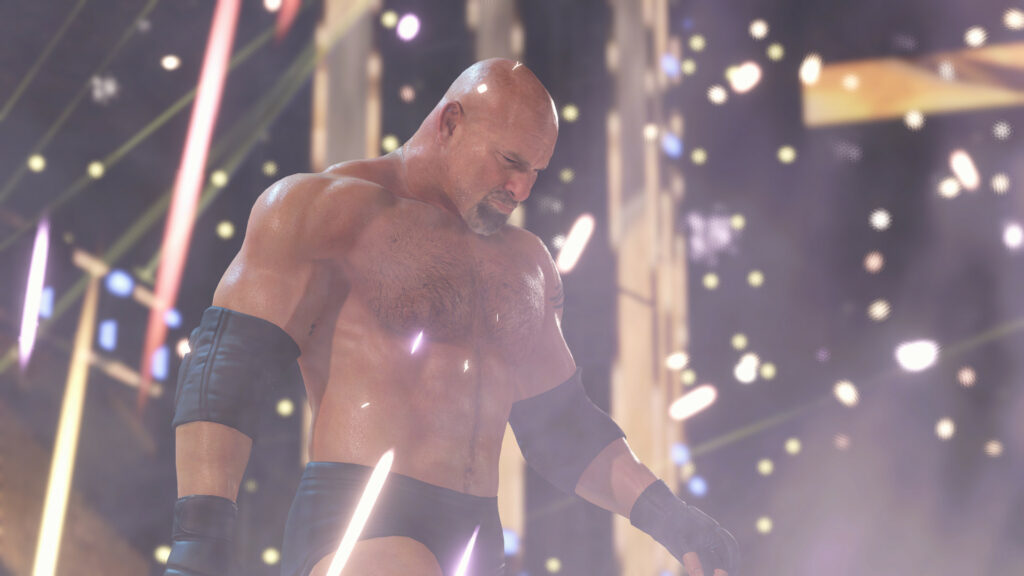 There are some game modes that will be making a comeback like the MyGM, MyFACTION, MyRISE Universe Mode and the Creation Suite.

2K introduced the NWO 4-LIFE edition with a video trailer.

You can watch the trailer below:

Pre-order your game here at Cheapdigitaldownload and get the best deal through our trusted stores.