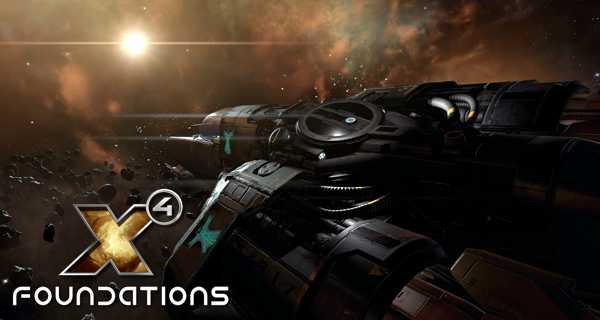 Egosoft’s X4: Foundation arrive today! This is a sophisticated space simulation that is played in a 1st person perspective inside a living universe.

If you want to know more about the game, here are the game’s features from their official site: