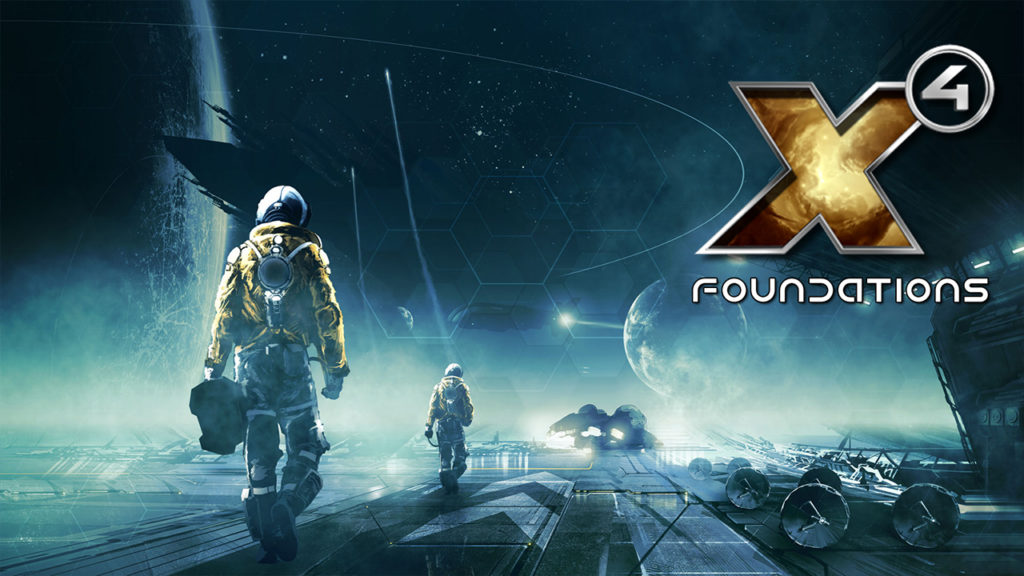 The newest space management simulation game called X4 Foundations launches at the end of the month. The game promises a seamless experience for players starting with building your empire up until flying all the ships that you own in your fleet.

Get to create a huge space station as your empire. Here you will get to manage your empire’s economy, military and basically everything that has to do with your colony. As your empire grows, so will your influence in the universe, so that is something that you have to take off.

There will be different factions available coming from three different races in the massive universe that you are living in. The other factions dynamically build and expand, adjusting to the economy and military threats from others. This is what makes the X4 Foundations gameplay different from the previous plus, the different gameplay options available in the game.

X4 Foundations launches on November 30th and is available for PC.

What are your thoughts about the up and coming space management simulation X4 Foundations? Is this a game that you would play? Do share it with us in the comments below.