Three great games are available for Xbox users to download for free from August 26th up until the 29th! The games are Elder Scrolls Online, Assetto Corsa Competizione, and Battlefield V.

What are Xbox Free Play Days

Xbox Free Play Days lets gamers experience multiplayer gaming. Multiplayer gaming is usually just for Xbox Live Gold and Xbox Game Pass subscribers. The games listed are free to download and play during the event as long as they own an Xbox account.

For this weekend, starting August 26th, the three games available to download are The Elder Scrolls Online, Battlefield V, and Assetto Corsa Competizione. 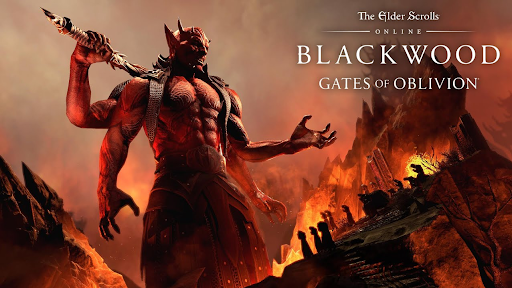 The Elder Scrolls Online is one of the most popular MMOs around. For the weekend, get to play the game for free with more than 18 million players across the globe. Experience Blackwood, Greymoor, Summerset and Morrowind. 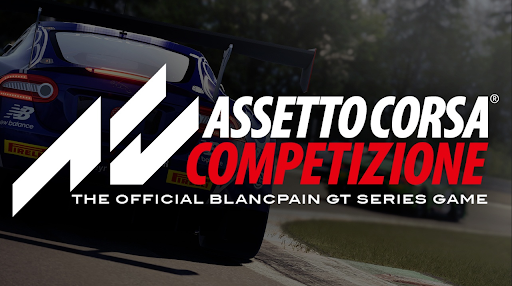 Assetto Corsa is the official game of Blackpain GT Series. The game comes with 24 cars that are brought to life by motion capture. The 15 recreated tracks used the Laserscan technology. 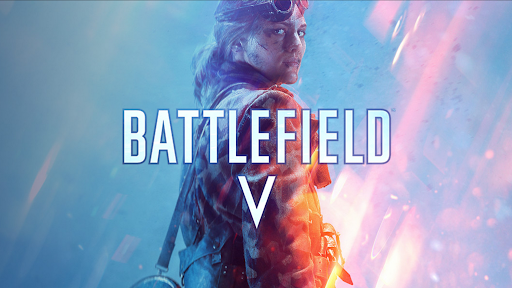 Battlefield V brings players back to World War 2 having large-scale combat as well as weapons, vehicles and tools that are authentic to that time.

We also have a list of all the free games which you can read in this article.

You can also get the best deals for cd keys, game codes, antivirus and gift cards here.