It is a new year, and we have listed the games coming to Microsoft’s Xbox Game Pass for PC and console for you!

Microsoft is promising a lot of exclusive titles to be available like Starfield, STALKER 2: Heart of Chernobyl, and A Plague Tale: Requiem. 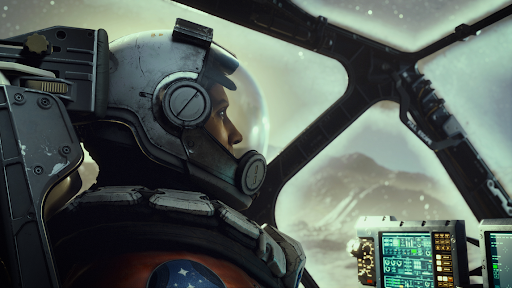 The games on the list will be available for PC, Xbox Series X and Series S.

Here are the games available:

Games Launching on Day 1 for the Xbox Game Pass

These are games that are set to launch but don’t have a specific release date yet. 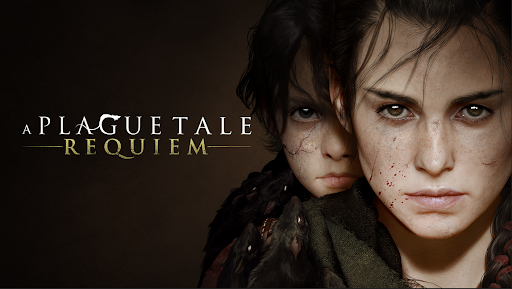 The games on the list are not complete, as we expect more announcements to be available throughout the year. 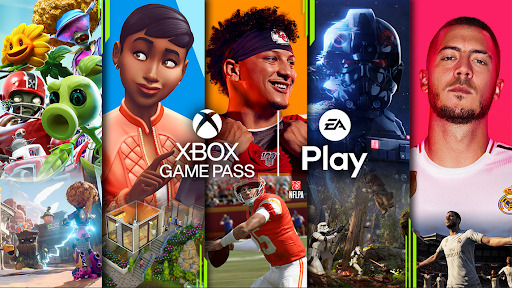 If you don’t have a subscription yet, you can get yours here at Cheapdigitaldownload.com.

Microsoft had a good 2021 for gaming, you can read more about it here.