Gabe Newell the President of Valve said that they are open to working with Microsoft. Could this mean that the Xbox Game Pass would be available on Steam soon?

COULD XBOX GAME PASS BE ON STEAM?

The Xbox Game Pass by Microsoft is at the moment one of the best gaming deals around. It has hundreds of games for PC and Xbox for just a low monthly price. 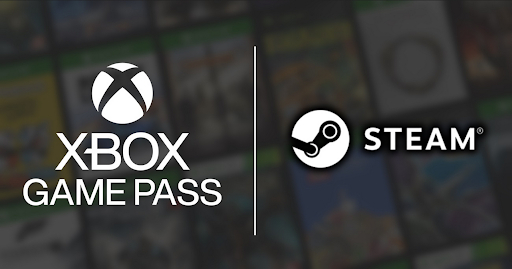 The launch of the Xbox Game Pass puts Microsoft’s console on the upper hand with their console war against Sony and PlayStation. Because of this, Valve CEO Gabe Newell wants to be a part of it.

Steam on the other hand is the leading video game digital distributer around the world. If the two would come together, then it would be a force to be reckoned with. 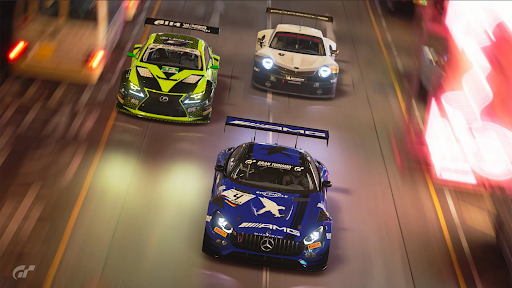 Newell said in an interview with PC Games that Steam doesn’t have a subscription service and they believe that they don’t need to introduce one, however, customers think that it is a “popular option”.

It was also mentioned in the interview that Valve and Microsoft are already speaking about it but was not able to reach any deals yet. 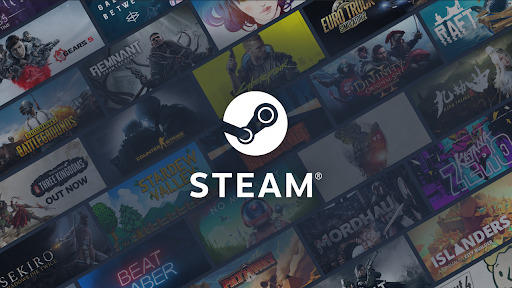 Newell though is positive about it saying, “If your customers want it, then you should figure out how to make it happen.”

This means that there could be a deal brewing soon and we could see the Xbox Game Pass on Steam in the near future.