As an early Christmas present, Microsoft and Xbox have revealed the games coming to Xbox Game Pass in the first couple of weeks of December.

What are the games that are coming to Xbox Game Pass December 2021?

The Holiday Season is here and Microsoft announced the games that are coming to Xbox Game Pass up until December 14th. 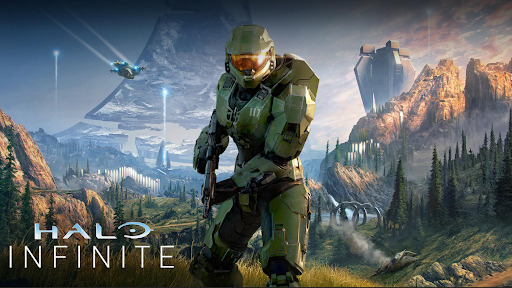 These games can be played on PC, Xbox One and Xbox Series X|S. 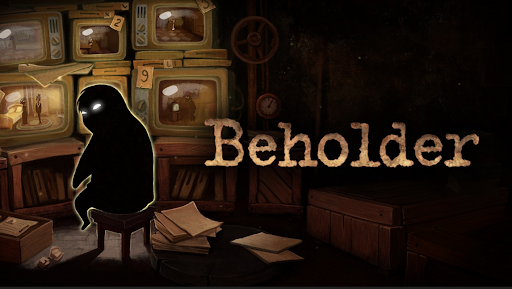 Of course, since new games are coming in, there are also some games that are leaving the service on December 15th.

Check out our daily deals page for the best prices for your favorite games.

Get the latest news and the best deal for Halo Infinite here at Cheapdigitaldownload.com.

We have the best deals for your favorite cd keys, game codes, gift cards and more thanks to our price comparison service and trusted stores.