Microsoft is currently testing a new feature for the Xbox Game Pass which is family sharing. This would allow other people to use one subscription only.

The Xbox Game Pass family sharing would let more than one person use an Xbox Game Pass subscription. Right now Microsoft is testing the waters for this setup. 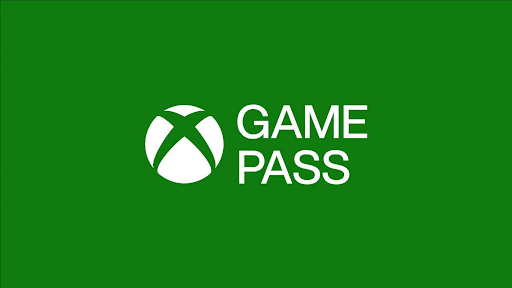 As of the moment, the Xbox Game Pass family sharing preview is available for Xbox Insiders who are based in Colombia and Ireland.

A limit of four people will be able to use just one subscription under this setup.

Those who are in Columbia and Ireland who would want to be one of the first people to try this out can sign up for it for $21.99 per month. 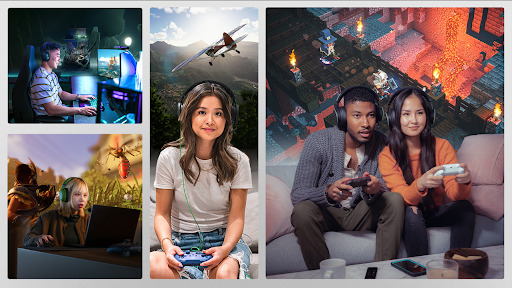 To join in, only the account holder should be an Xbox Insider. However, those who would be able to use the account should also be in the same country.

The Xbox Game Pass family pass was mentioned previously and was spread as a rumor. With it only available in the countries right now, Microsoft is testing it before making it available for everybody.

Steps on how to be an Xbox Insider:

GET THE XBOX GAME PASS ULTIMATE ON CHEAPDIGITALDOWNLOAD

You are sure to get the best deal for video games in an instant with the Allkeyshop browser extension.

Get the best deal for Game Pass Ultimate here at Cheapdigitaldownload.com through our price comparison service and trusted stores.