WILL UBISOFT+ BE IN XBOX GAME PASS?

Ubisoft+ is currently available on PC and there are already plans on bringing it to PlayStation and Xbox. 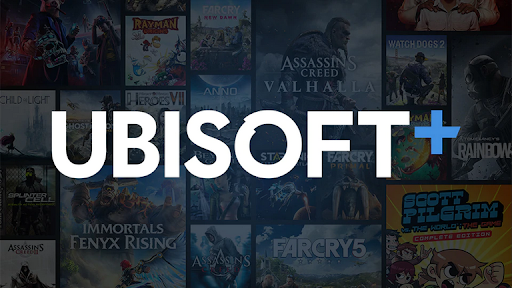 In Ubisoft’s Dutch account, we get to see a post with Ubisoft+ and games like Assassin’s Creed Odyssey, Tom Clancy’s Rainbow Six: Lockdown, Tom Clancy’s Ghost Recon: Breakpoint and a few other games.

In that post, there is a comment saying, “Throw on gamepass,” which refers to the Microsoft Xbox Game Pass. 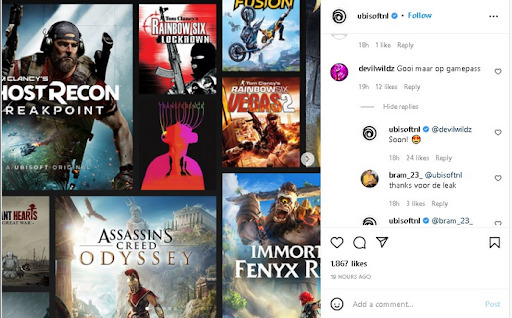 What’s great is that UbisoftNL did reply to that comment by saying “Soon.”

After that comment, nothing else followed. So there is no official confirmation if the subscription service will really be available on the Xbox Game Pass. Although rumors about it have been circulating for a while now.

If you think about it, it would make great sense for Ubisoft to add their library of games to the Xbox Game Pass just like what Disney and EA did partnering with Microsoft. 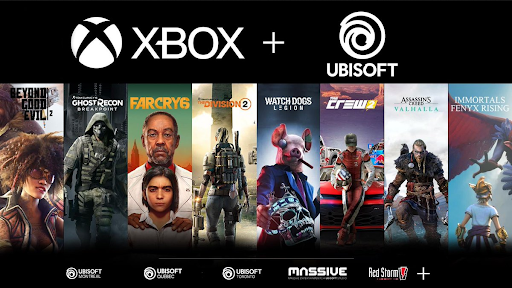 It is also possible that there was a misunderstanding in that interaction, but either way, we are still hopeful that Ubisoft+ will find its way to Xbox Game Pass in the near future.

Get the best deals for the Xbox Game Pass here at Cheapdigitaldownload.com through our price comparison service and trusted stores.