It is a competitive market out there for gaming companies. Xbox believes that they have a healthy business because of their Xbox Game Pass.

Vice president of gaming at Microsoft, Phil Spencer said in a podcast that they measure Xbox’s success by users and not sales. 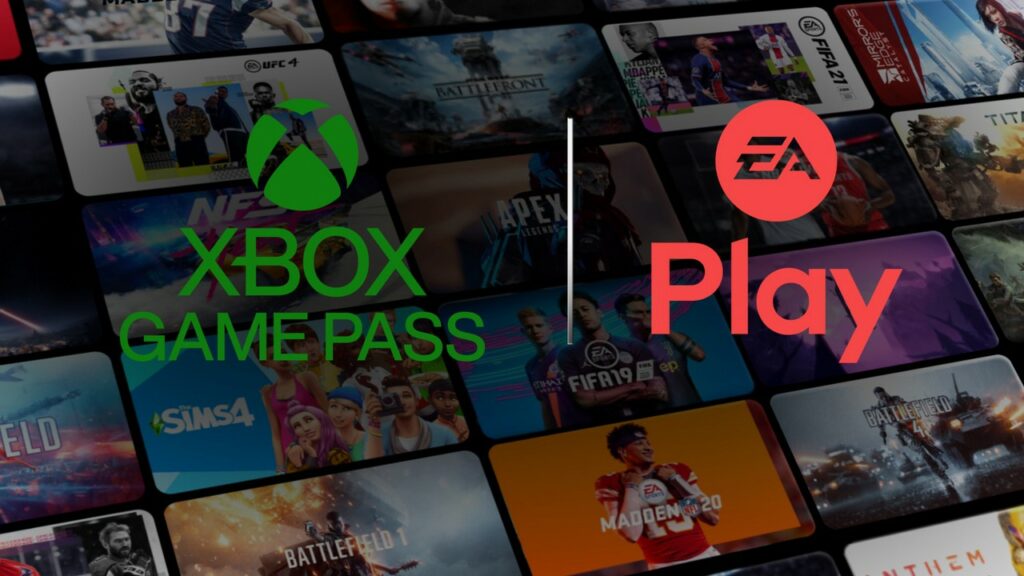 The “most important sign that our platform is healthy and growing is actual player activity on the platform – and that’s what’s happening with Xbox Game Pass,” adds Spencer.

There are similar services like Xbox Game Pass like the ones for Sony, Epic Games, Ubisoft and EA.

If you are curious as to how giving out free games work, we covered how Epic Games does this with this article. 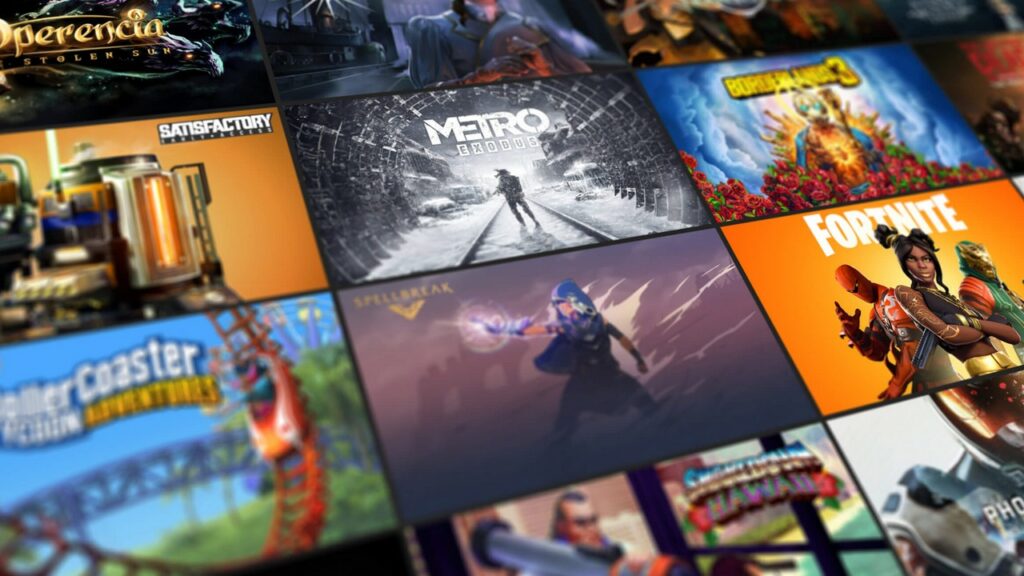 Epic Games give out free games every week and they are losing money every time they do this. But by doing that, they gain lots and lots of new users.

The difference between Xbox Game Pass and Epic is that Xbox is a subscription which means that users spend money for it.

From what we are seeing, Xbox Game Pass will surely grow even more because of their new Xbox Cloud Gaming service. This new service will allow users to play their console games anywhere using their tablets or phones.

As of the moment, the most popular platform to get PC games is Steam, we are not sure if there would come a time that a different platform would surpass them. However, the competition between platforms is beneficial for us users.

We here at Cheapdigitaldownload offer the best deals for games codes, prepaid subscriptions, and more.