The new Xbox Game Pass quests have been revealed by Microsoft and it will be available from this month up until December 6th.

At the moment, the current quests will be running up until November 9th only. 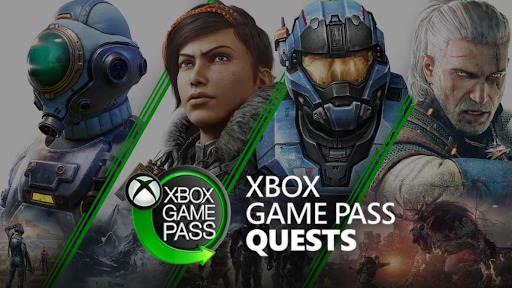 The Xbox Game Pass points that you earn when you complete quests can be redeemed for gift cards, apps, devices, in-game content and more on the Microsoft Rewards. 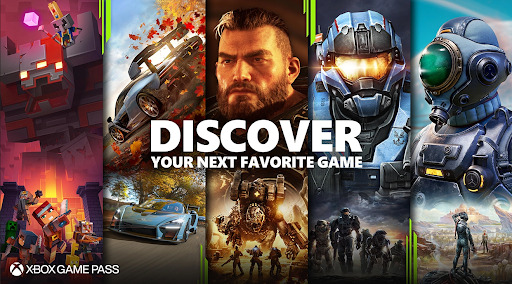 You can check how many points as well as the available rewards by going to the Game Pass are on either your mobile app or console.

At the moment, Xbox Game Pass is available for just$1/£1/€1 which is a special offer of Microsoft. 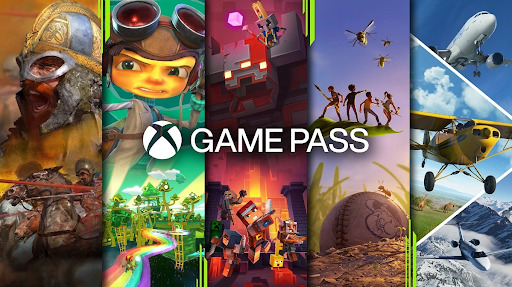 And in addition to your purchase, you get free two months of Xbox Game Pass.

You can get to know more about it here!

Get all your latest Xbox video game news and game deals here at Cheapdigitaldownload.com

You are sure to get the best deals for game codes, gift cards, anti-virus software and more here thanks to our price comparison service and trusted stores.