The Xbox Game Pass subscription from Microsoft recently got the list of official Bethesda games being added. 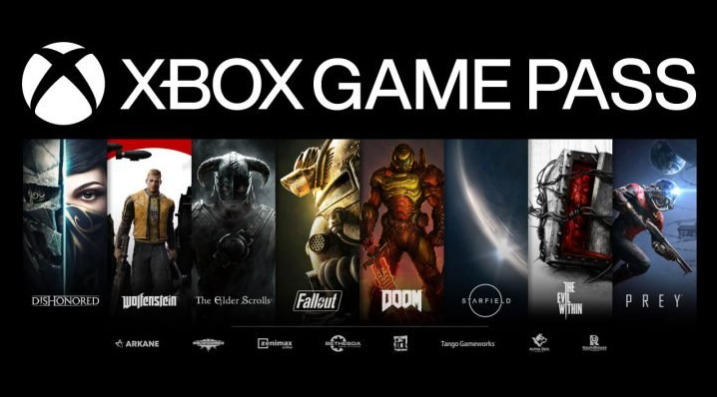 Microsoft and Bethesda are working together in the Xbox Game Studios on several games, some are actually new.

“The full list of games can be found below, and we can’t wait to dive in and discover your next favourite game with gamers from around the world. A handful of these games will also benefit from FPS Boost on Xbox Series X|S, and we’ll have more on that soon.”

Have you heard of FPS boost? Well, some of the games on the list will be using it. We will have more details about this soon.