As Xbox Game Pass grows, it comes with more games to play. Here are the ones that are coming in the next couple of weeks.

The Xbox Game Pass subscription is a must-have if you are playing on a PC or Xbox consoles! Here are the games available by the end of July. 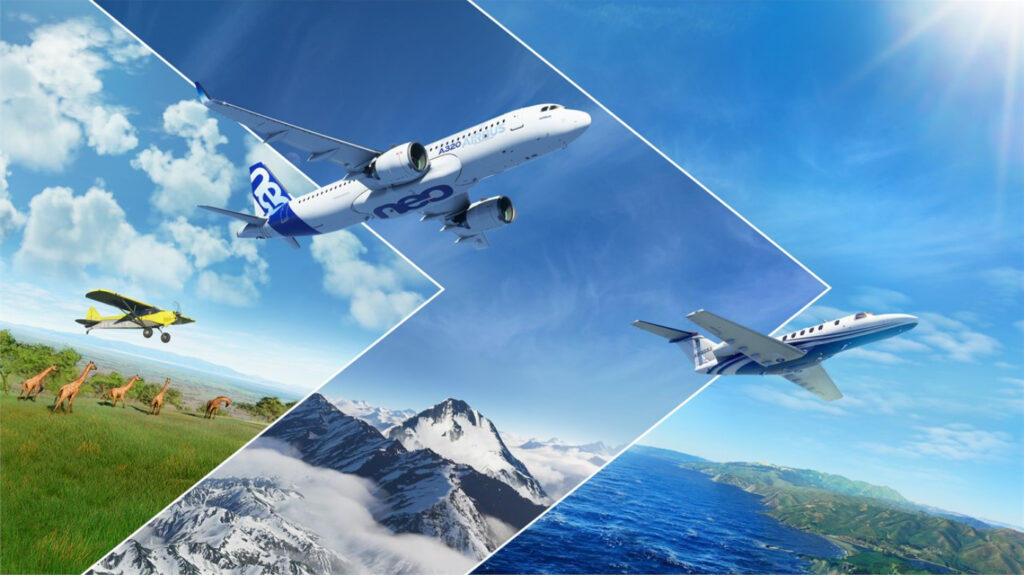 Microsoft Simulator first launched on the PC in August of last year. It launched for the Xbox Series X|S on July 27, 2021. The game comes with lots of airports, planes and a live weather system. Go on an emotional journey in this relaxing game that is developed by just a single person. Explore a mysterious and stunning land as you go on your adventure. 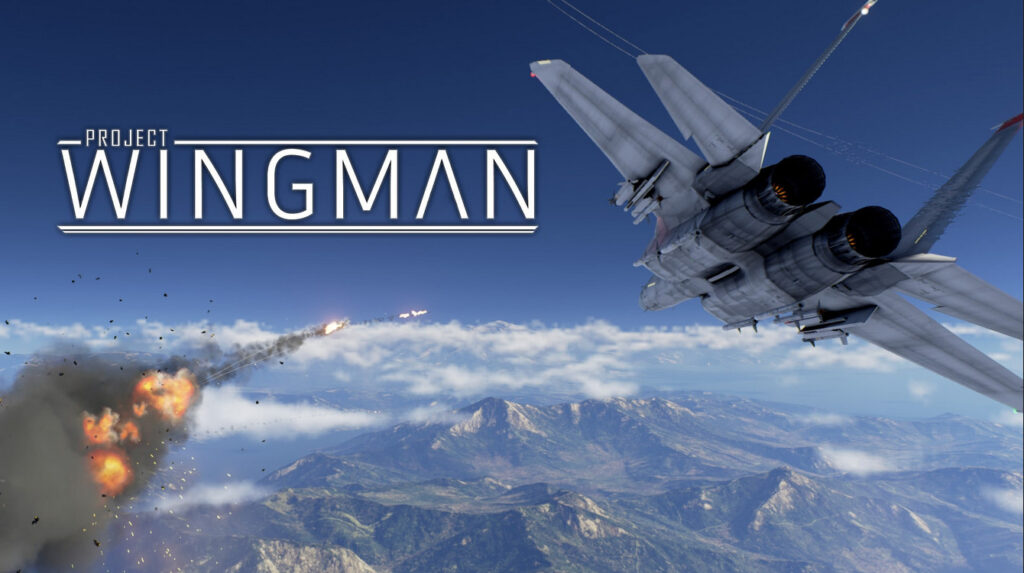 Take the role of an advanced fighter jet pilot and complete missions. Your missions are over hostile airspace which makes it difficult. Get to play the game in normal mode or VR mode. 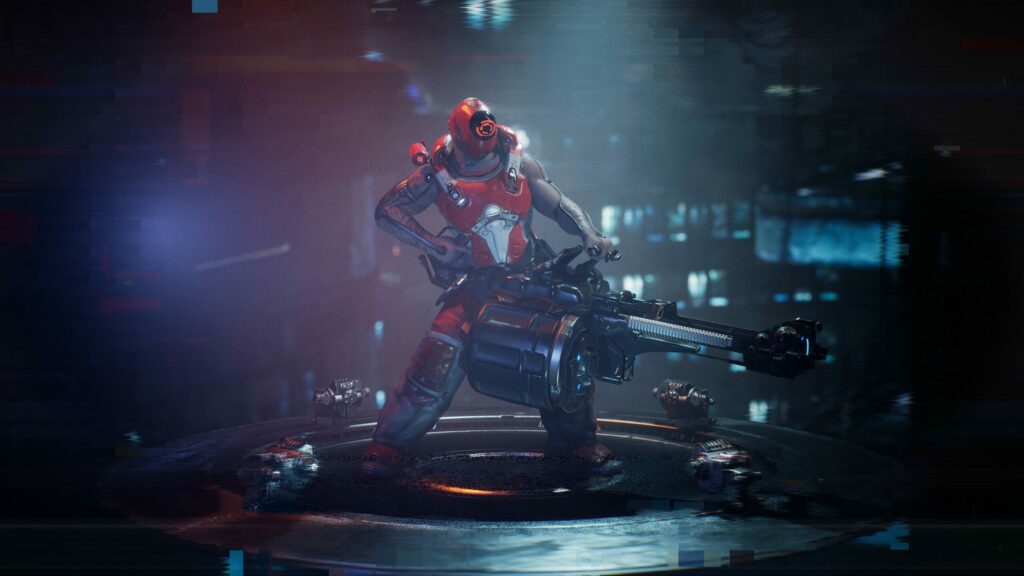 Set in a cyberpunk world, you are a simple worker trying to survive a disaster. You can play the game alone or with friends.

The fun doesn’t stop in July, here are the games arriving in August. Hades had been a popular game when it launched last year for the PC. It even won multiple Game of the Year awards. The game is launching for consoles (PlayStation and Xbox) this August. 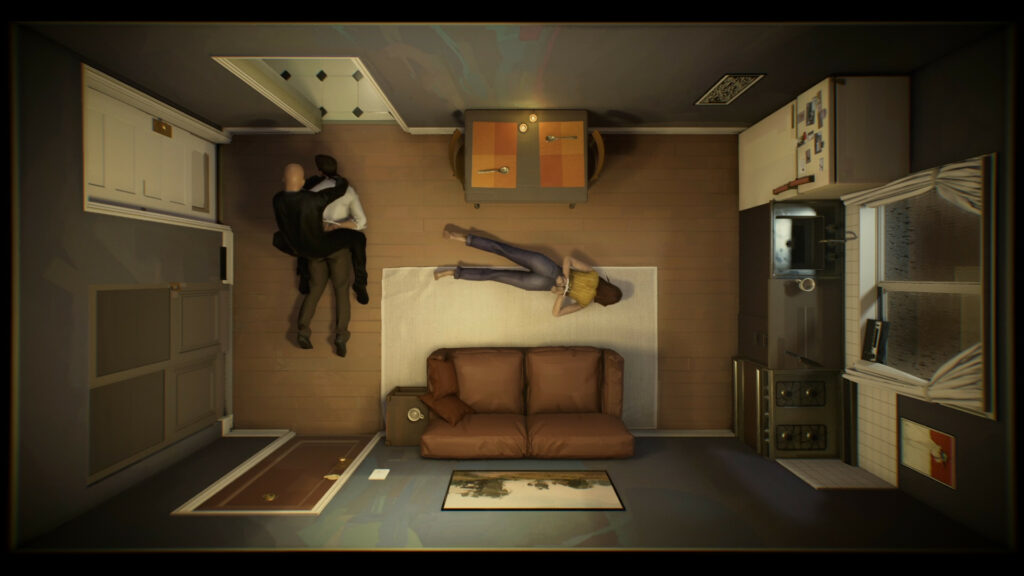 Twelve Minutes features the actors James McAvoy, Willem Dafoe and Daisy Ridley. This is a top-down thriller where a man is trapped in a time loop. 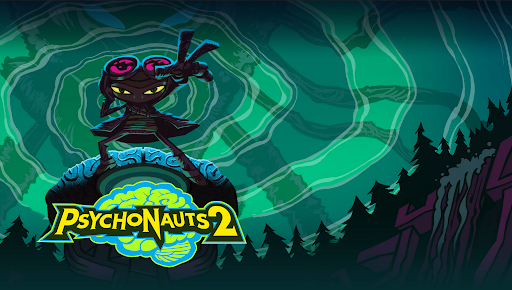 Get to play as Raz once again in Psychonauts 2. A mole is in your team’s headquarters, get to know who that is to keep your super spy organization safe.

Cheapdigitaldownload Has The Best Deals!

You know that you can get the best deals for video game keys, gift cards, antivirus and operating systems. We also have the latest gaming news for you!