Phil Spencer, the Head of Xbox said that Xbox Game Pass will not be taking the place of buying games any time soon.


The Future of Gaming Is Found in Subscriptions and Streaming

With the current situation, we are seeing that the video game industry is gearing towards cloud-based and subscription services.

This is not something new as we are seeing this in popular services like Netflix and Disney+ where subscribers have instant access to TV series and movies. 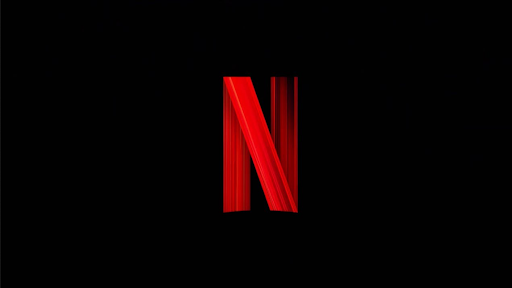 Box office releases still see a market in the industry however, it seems like people would want to have the experience in the comforts of their home, and companies are looking to see how to generate a profit from it.

The same thing for video games. What’s noteworthy though is that an ongoing pandemic and its lockdowns seemed to push the digital sales over physical sales.

This has been observed by big video game companies like Microsoft, Sony, Ubisoft, Electronic Arts, Google as well as Netflix which made them come up with an all-in-one subscription fit for gamers.

The most lucrative as of yet is the Xbox Game Pass subscription service available for the PC and Xbox consoles. 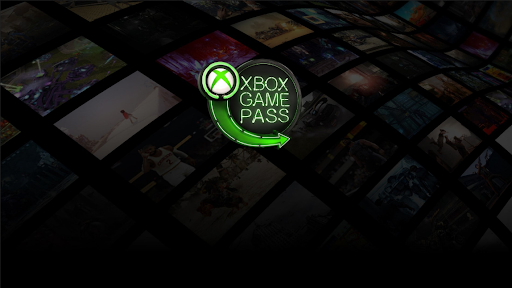 What Microsoft and Xbox did is that they bundled the Xbox Games Pass with EA Play, Spotify, and Disney+.

There are some, especially those who collect physical copies of games, who would say that digital game copies can never replace purchasing a copy and seeing your collection grow.

This could be true, but the video game industry is slowly changing because of platforms like Steam, Epic Games and GOG who offer digital libraries instead of physical ones. 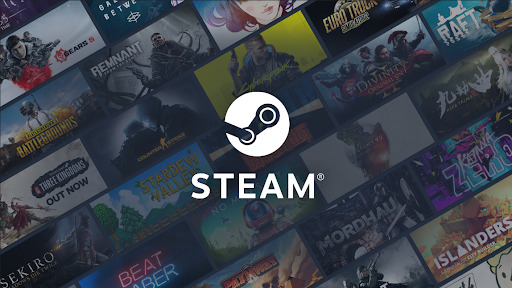 Being able to sign in to an app and access all your games is honestly very convenient. Having them all in just one platform is best, rather than signing into multiple ones to play a certain game.

In a recent interview with New York Times, Phil Spencer said that growth of subscription services are due to it being new and continues to evolve.

The evolution of subscription services are cloud gaming where subscribers are able to play their games anywhere using their mobile phones or tablets. This is something that Xbox recently jumped into. 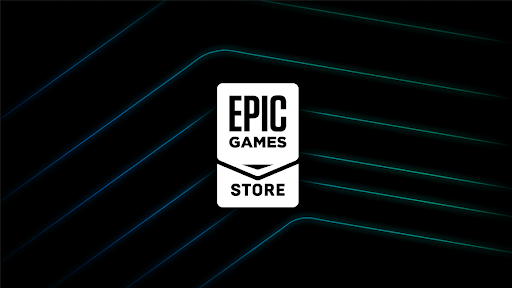 The first to talk about cloud gaming is Google Stadia. Although the idea is great the service still suffers from latency issues, unresponsive controls, as well as slow download speeds.

At the moment, Google Stadia has not reached the success that everyone thought it would be, but it was able to present the potential.

If you are still not convinced that subscription-based gaming is not for you. Think about being able to play any of your games in your massive library anywhere by just logging into your account and of course paying the monthly subscription fee. This could be what gaming would be in ten years’ time.