Xbox To Have An E3-Style Event This June

Xbox is planning to have an E3-like event this coming June as said by an insider.

Jeff Grubb, Industry Insider, leaked that Microsoft will be organizing a big event for Xbox this coming June. Grubb also said that the organizers of the show are already talking to publishers about the digital event.

According to Grubb in his GBDECIDES Show on YouTube, “I’ll probably have more to say on this soon, but it’s in June, not May”. He added, “Well, they might do something in May or September, I don’t know, but I know that they’re planning for an E3-style show in June”. 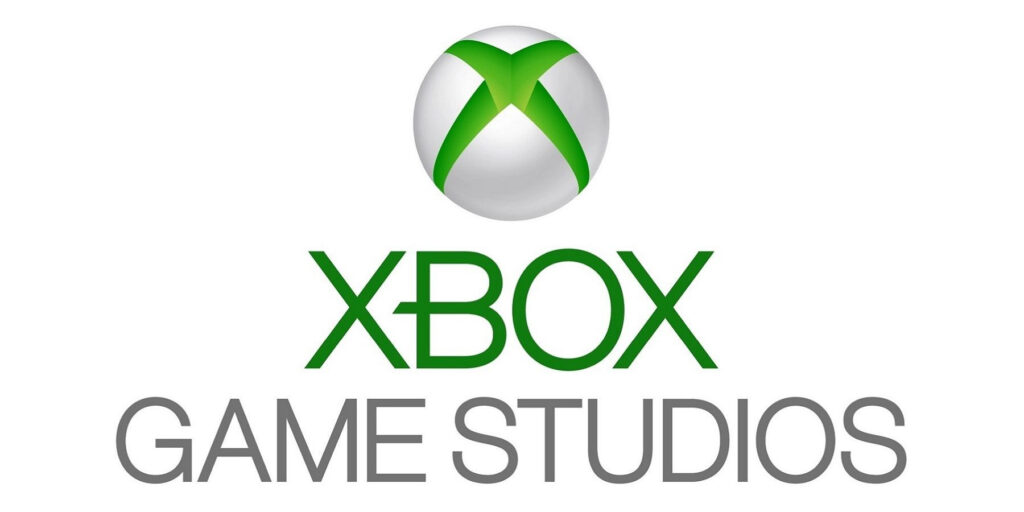 Grubb also said, “They’re talking to partners to get big games in there. That is ongoing right now and it’s March, so it’s not like they can change that train or turn that big ship around. They are heading in that direction and they’re going to do something in that timeframe”.

June of last year, we also get to see Microsoft have an E3-style showcase with Bethesda. It makes complete sense if they will be doing the same thing again this year.

E3 has become a digital-only format because of the pandemic restrictions. This year another digital-only E3 will be happening, but the official date for it is yet to be announced.